The Interior Ministry will pay more fines for unlawful steps taken in informatisation and e-governance tenders. It has agreed on a payment schedule again. 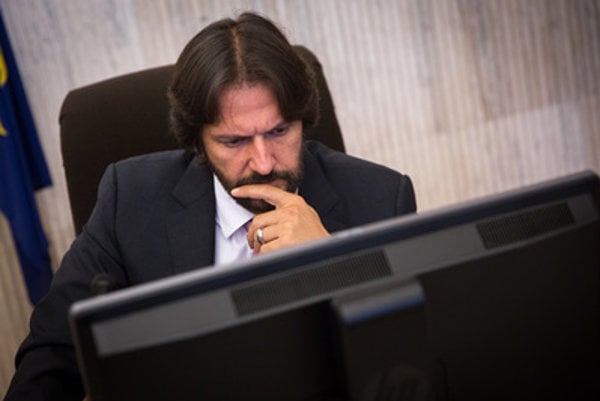 The Interior Ministry received a fine of more than €10 million for a dubious tender dating back to 2010 on procuring a supply of electronic ID cards. Since the ministry does not have such an amount at its disposal, Interior Minister Robert Kaliňák of Smer asked – again – for a payment schedule. Kaliňák denies any wrongdoing, as always, the Sme daily reported.

The dubious procurement concerned a supplier of information systems, and the order went to the Hewlett Packard company, while more than €40 million from EU funds also went into the project. Kaliňák signed the contract shortly before the 2010 election.

His ministry has received already several fines before, amounting to more than €4.8 million, according to Sme. 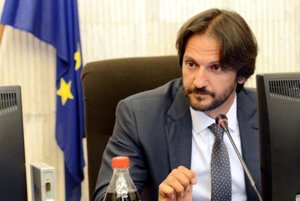 The electronic ID cards issued by the ministry had a security flaw concerning the electronic signature. The ministry first hid the flaw in the electronic chip, then downplayed it. It admitted to the flaw only under the pressure of experts. Services connected with the e-signature were suspended.

At the same time, the ministry also concluded an agreement on repayments of the €10,138,740 fine for the dubious – and unlawful – procedure in which the supplier was picked. This is implied from the data in the central registry of contracts, Sme wrote. 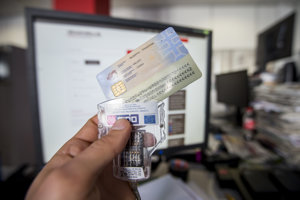 The payment schedule valid until 2020 was signed on October 10 by Kaliňák in person, with the Government Office which administers EU fund projects. The Public Procurement Office (ÚVO) decided on the fine after an additional audit. The Government Office’s head, Igor Federič, is close to Smer chairman and Prime Minister Robert Fico.

Accepting - and not accepting

The interior minister acknowledged the amount and the reason for the fine, since otherwise he would not have received the payment schedule. However, in his stance for Sme, Kaliňák claims that the ministry does not agree with the audits’s findings and results.

“We don’t consider the imposing of a punishment (i.e. fines) to be fair,” the minister responded, as quoted by Sme. He did not answer the question as to why he had accepted the fines earlier.

Apart from this tender, ÚVO questioned another one: the tender for the Natural Entities’ Register, where the ministry also has to return €3.7 million from the project.