Unfair practices or a market advantage?

Slovak companies see lower local wages to be one of a few competitive advantages. 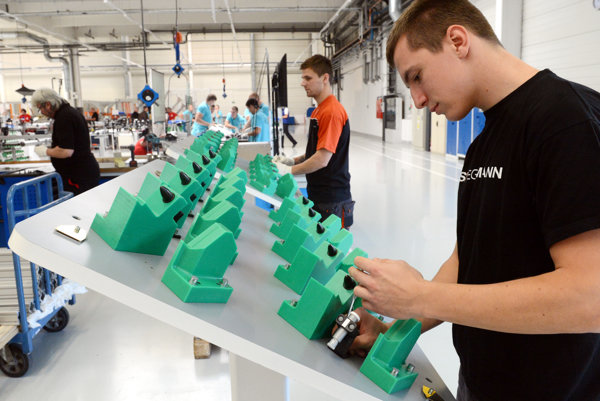 The number of workers sent from Slovakia to other EU countries is increasing. (Source: TASR)
Font size:A-|A+

Established members of the European Union see in the posting of workers from eastern Europe an instrument of social dumping and unfair pressure on the wages of local workers. On the other hand, new member countries consider the lower wage level as one of their last main competitive advantages when providing services across borders. 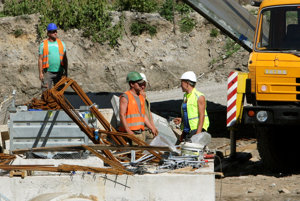 Hošták points to the automotive industry, where producers’ fight for workers leads to higher wages, which consequently pushes the wage level up, as a textbook example of this effect.

“This positive convergence process is only possible thanks to strong demand for Slovak products,” said Hošták, adding it is no surprise that the basis for calculation of social insurance of posted workers is much higher than the average wage in Slovakia.

A posted worker is an employee sent by his employer to another EU country to carry out a service on a temporary basis.

Yet, the Labour Ministry points to a negative trend in the development in remuneration of posted Slovak workers.

“Statistics data show that posting itself has only a limited impact on increasing the incomes of posted workers,” said Labour Minister Ján Richter. “Most employers prefer minimum obligatory remuneration. The annual comparison even shows that the remuneration of Slovak posted workers has been worsening which, under the condition of the general increase of wages, cannot be defended.” 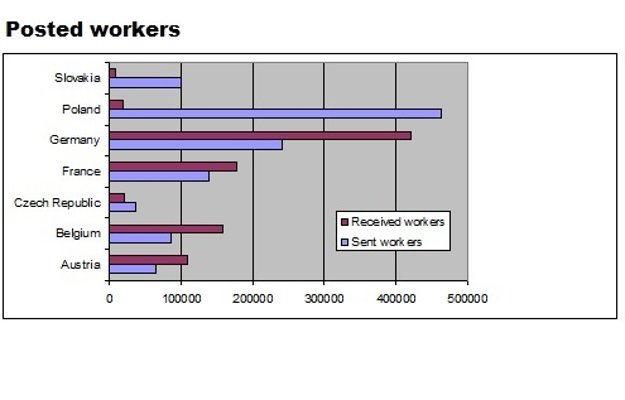 Posting of workers occurs when services are provided across borders within the single market. A posted worker is legally employed in a given member country and is sent by their employer to work temporarily in another EU member country.

Posted workers benefit from the same rules regarding health and safety as the host country’s employees, while the employer is obliged to pay them at least the minimum wage set by the host country.