But not everybody is satisfied with some of the latest changes. 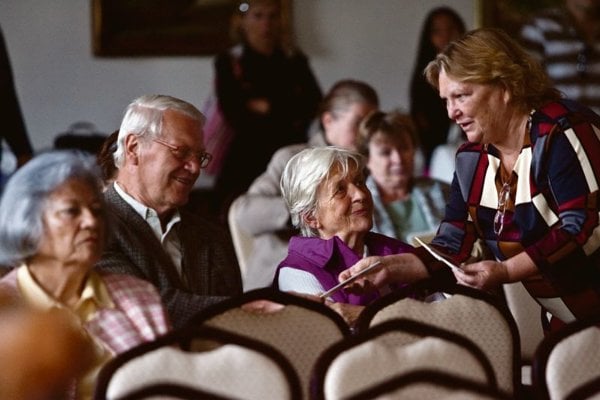 Retirees in Slovakia should no longer experience situations where their pension increases by only several percents. The Labour Ministry is changing the valorisation system, introducing so-called retirement inflation.

This fact fulfils the promise of the ministry’s 2012 pension reform whose aim was to improve the sustainability of public finances. But what is new is the proposal of guaranteeing a minimum valorisation, with which the ministry plans to secure the increase in pensions under unfavourable economic situations as well.

Yet, critics point to the risks that may arise from the proposal. 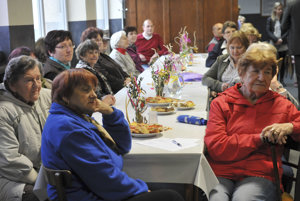 “We consider the proposal a non-systemic interference into the pension system parameters with a negative impact on the long-term sustainability of public finances,” Marek Porubský and Viktor Novysedlák from the Council for Budgetary Responsibility wrote in an analysis.

Altogether 1,055,168 people received old age pension in September 2017. The average sum amounted to €427.80 on average, according to the data of the state-run social insurer Sociálna Poisťovňa.

Between 2013 and 2017, the country changed the model from the so-called Swiss mechanism, which combined the increase of the average wage and consumer prices, to retirement inflation.

In the transition period, pensions were valorised by a fixed amount dependent on increases in consumer prices and the average wage. Since in 2015 and 2016 consumer prices decreased and pensions rose only minimally, the state decided to increase pensions by 2 percent of the average pension in 2017, Labour Ministry’s spokesperson Michal Stužka explained.

As of 2018, pensions will increase by only using the retirement inflation. Moreover, for 2018-2021 the ministry proposes guaranteeing a minimum valorisation, amounting to 2 percent of the average pension for the same period.