But the differences are still lower than in most EU countries. 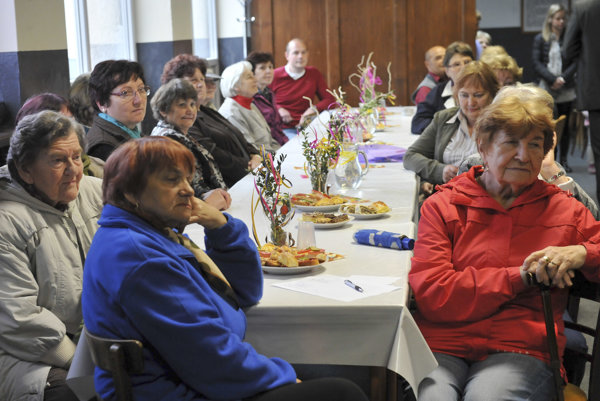 Gender inequality does not affect only the average salaries received by men and women doing the same job, but also their retirement pension. Though women receive about €100 less than men, Slovakia belongs among countries with the lowest pension gap in the European Union.

While the difference between the pensions of men and women in the age group of 65-79 years amounted to about 9 percent in 2015, the EU average was as high as 38 percent, said Labour Ministry’s spokesperson Michal Stuška. 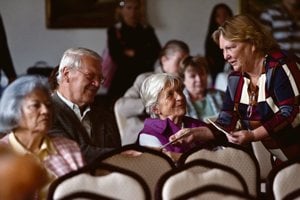 “The relatively low difference in Slovakia is caused by social transfers as well as relatively low pensions in general,” he explained to The Slovak Spectator. “Moreover, about four-fifths of pensioners receiving the minimum pension are women.”

While men received an average pension of €475.59 in September 2017, women received €381.78 on average, according to the data of the state-run social insurer Sociálna Poisťovňa.

Comparison with the EU

The issue of gender gap in pensions has aroused the increasing attention of EU bodies over recent years.

The current gap in pension levels between men and women reflects past labour market tendencies and the design of pension systems.