Fico is determined to carry on, but is dissatisfied with his people 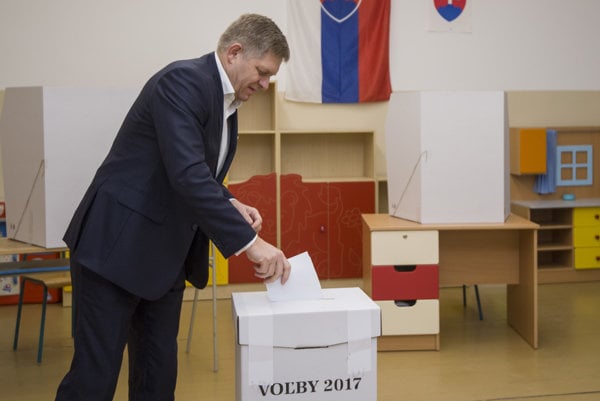 Prime Minister Robert Fico (Smer) is determined to continue after the defeat of his party in the regional elections on November 4. At the same time, however, he did not conceal his dissatisfaction with the people around him and with the party’s regional structures. Fico said this prior to the session of the Coalition Council on November 6. This was his first response to the results of the election.

In the regional elections on Saturday, his party Smer failed, losing governor posts in the Žilina, Košice and Prešov regions. It kept governor posts only in Nitra and Trenčín. Although it won the largest number of regional councillor positions out of all the parties that took part in the elections, their number is significantly lower than during the previous election term. 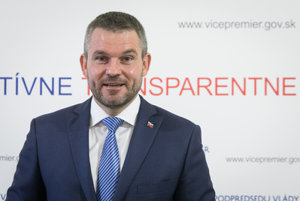 The leaders of the ruling coalition parties Fico, Andrej Danko (Slovak National Party) and Béla Bugár (Most-Híd) agreed at the session of the Coalition Council that the salaries of legislators and cabinet members should remain frozen again next year.

Since 2011, a salary freeze has been approved annually. A year ago, Prime Minister Fico said that freezing these salaries should save €3.5 million this year. Last year, parliament approved the bill on freezing the salaries of some constitutional officials in an expedited legislative procedure, and the legislators are expected to do the same this year. Parliament will hold its last session this year at the end of November.