Good news: democracy does have an anti-fascist immune response

There are still reasons to worry, but something has changed in Slovakia now that elections have wiped the fascists out at regional level. 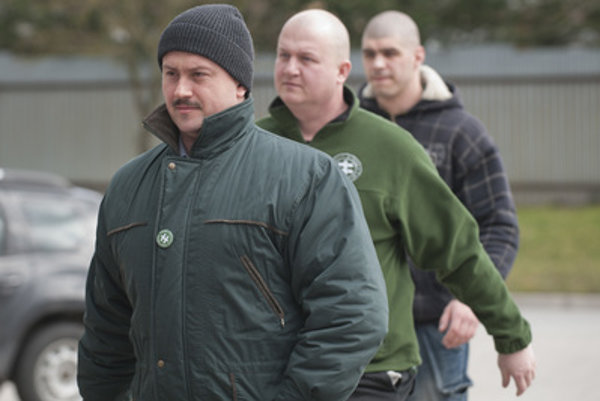 The election of Marian Kotleba to a regional governor’s post four years ago broke a taboo. Suddenly, people who voted for him no longer felt so ashamed about admitting that they supported a one-time leader of street hooligans and a consistent apologist for Slovakia’s fascist wartime regime.

After all, why feel ashamed if more than 71,000 other people share your prejudices?

Observers of the Slovak political scene immediately warned of the effect that Kotleba’s election would have on the country and its political landscape. The presence of a fascist leader in high public office would legitimise his opinions in the eyes of many. The media would have to deal with the dilemma of whether he should or should not be allowed to contribute to political discussions. And politicians would be tempted to resort to extremism-tinged rhetoric in order to appeal to those voters who seemed responsive to ultra-nationalist, anti-migration, hate-fuelled messages.