The tour, part of the autumn edition of the One Day Jazz Festival starting on November 8, brings US musician to five venues in four Slovak cities. 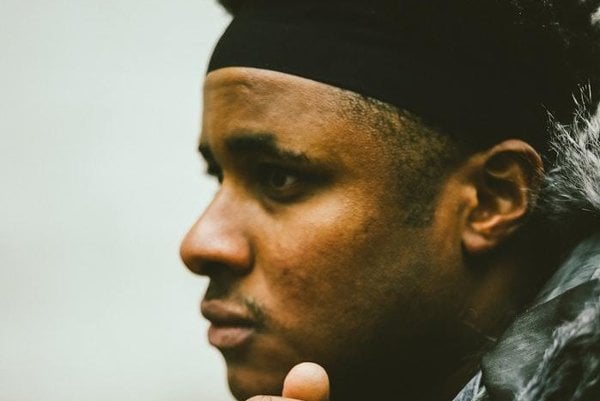 The opening concerts of the tour, taking place on November 8 at 20:00 in the Blue Note jazz club in Nové Mesto nad Váhom, offers the headliner of for the entire series: US Grammy winner, drummer, composer and producer Ronald Bruner Jr.

He started playing at the young age of two, taught by his father and other musicians. His professional career started when he was 15. Only a few years later he became a member of Kenny Garrett’s band.

Ronald Bruner Jr. received a Grammy in 2010 as a member of the band belonging to the renowned guitarist, Stanley Clarke. He also played with names like Marcus Miller, Prince and Al Jarreau. The programme in Nové Mesto nad Váhom will include a performance by Slovak drummer Martin Valihora with his White Moon Session project.

The next day they will play in the same line-up in the House of Unions (Dom Odborov in Žilina). 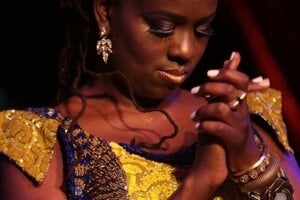 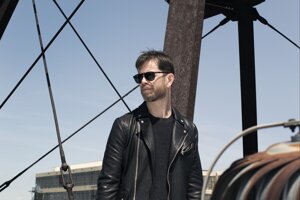 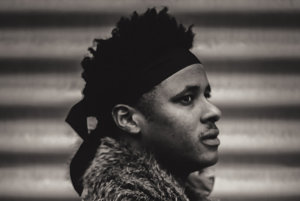 African, Slovak and US support

On November 10, a US jazz singer with African roots, Somi, will join them, in the big hall of the Istropolis building in Bratislava. Somi, called “the new Nina Simone”, left the USA to live and seek inspiration in Nigeria. The resulting album, The Lagos Music Salon (2014), was a breakthrough and won her international acclaim. Last but not least, the local Radio Big Band led by saxophonist Radovan Tariška will play this evening.

November 11 will see Ronald Bruner Jr., Somi and Martin Valihora perform in the Galileo Hotel in the Donovaly resort.

The November 12 concert in the Divadlo Aréna theatre in Bratislava will offer a slightly different performance: Donny McCaslin, saxophone player and composer (respected in jazz, rock and electronic music circles and known to Slovak audiences from the 2016 One Day Jazz Fest), renowned thanks to his friendship with David Bowie, returns to the Slovak capital for yet another gig.