It is just the Green Group’s first step towards more ambitious projects. 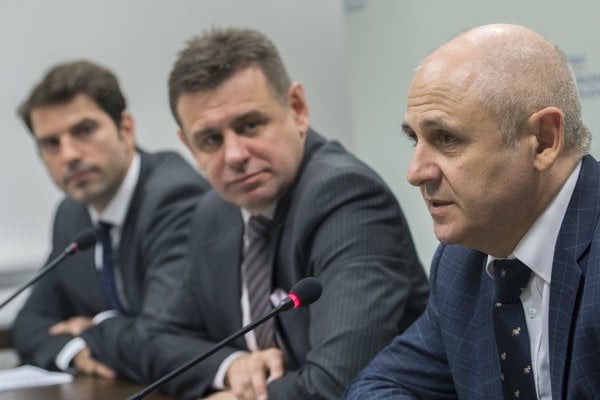 The Green Group company from Romania intends to invest €8.5 million in building a plant for processing PET bottles and mixed plastics in Slovakia, creating up to 100 new jobs.

The firm is not asking for any state investment aid, Environment Minister László Sólymos stated.

The site where the plant should be built is not known yet. Constantin Damov, the group’s co-founder, declined to specify the location with regards to ongoing talks, although he did rule out Bratislava, the TASR newswire reported.

The plant should be put into operation in late September 2018. At first, it will offer 80 new jobs, joined by additional ones later.

Focus on a circular economy

The Green Group’s first investment in the green and circular economy will not be its last in Slovakia, Damov said.

“It’s just the first step within a much more ambitious project through which we’ll support the circular economy in Slovakia,” he added, as quoted by TASR. 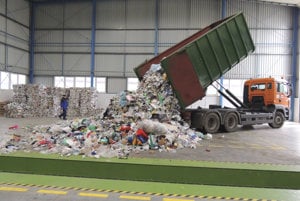 The planned capacity of the new plant is 30,000 tonnes of plastic bottles and mixed plastics. The highest possible proportion of the waste material will be acquired in Slovakia and will also be cleaned and shredded in the country. Components for the automotive industry will subsequently be manufactured in Romania from materials obtained in Slovakia.

Bonus for Slovakia too

Some 120,000 tonnes of plastic packages were introduced into the Slovak market last year, with only 69,000 tonnes being separated as waste.

“The economic model when economic growth goes hand in hand with respect for the environment creates room for job opportunities, innovations and actual permanently sustainable growth,” Kurilla added, as quoted by TASR.

The new investment fits in with efforts to fight landfills in Slovakia, Sólymos said.

“There’s a need to separate and recycle more,” the environment minister continued, as quoted by TASR. “This is one of the reasons why we’re changing waste policy in Slovakia. We’re preparing an increase in fees for landfill use and paying attention to education projects.”

Green Group was founded in 2002. The holding is currently comprised of six companies involved in waste collection, transport, processing and recycling, as well as the production of polyester fibres from 100-percent recycled PET materials. It uses modern environment-friendly technologies.

The Romanian holding also has branches in Serbia and Macedonia.