Among the reasons for Martin Poliačik’s decision are different opinions on certain issues to the rest of the party. 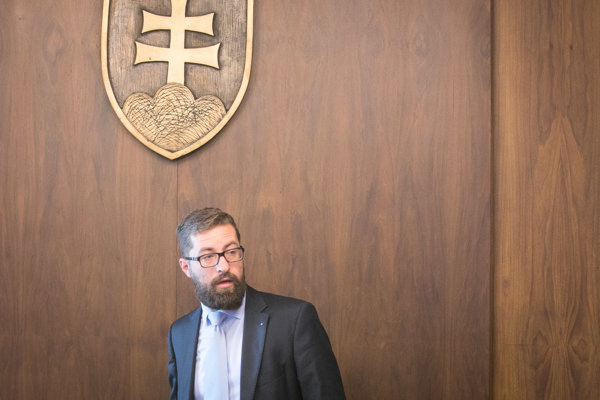 The Opposition Freedom and Solidarity (SaS) party is losing another notable personality. Martin Poliačik, who co-founded it back in 2009, is leaving due to differing opinions with the rest of the party on certain issues, for example refugees.

The politician known for his liberal stance tried to find more space to present his personal beliefs but failed to achieve this, the SITA newswire reported.

Poliačik talked about his departure with SaS chair Richard Sulík, and agreed it would be better for both sides if he left.

The party meanwhile confirmed the departure, adding that it will not hide the differences of opinion on certain issues.

Poliačik is the second notable personality to leave the party this year. Back in February, former labour minister Ján Mihál departed. He is now co-founding the new Spolu (Together) party with Miroslav Beblavý.

There was some speculation that Poliačik would be the next to leave. He told the media at the time that until the will to change things and move them forward was there, he did not see a reason to leave, SITA wrote.