The company has moved part of its production from Germany to its Kežmarok plant, investing €7 million into new, expanded premises. 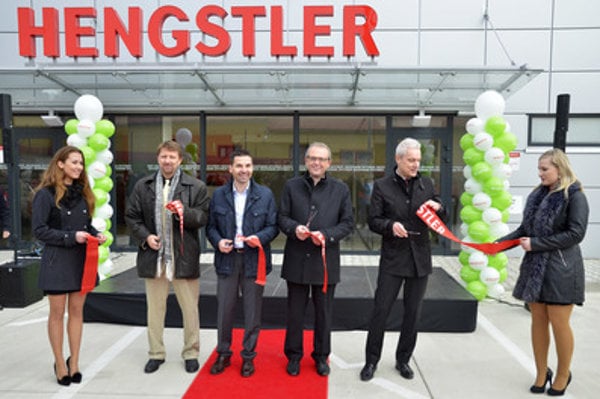 Hengstler officially opened its new plant in the industrial park in Kežmarok on November 8. The investment is worth more than €7 million, financed solely from the company’s own resources, the TASR newswire wrote.

The company, which has been operating in this area under the Tatra mountains for 22 years and employs 380 people, has moved part of its production from Germany and has created 72 new jobs in the process. The area of the new plant is 17,000 square metres, while the production space is 10,500 m2.

The new premises were built by the Ingosing company which bought the plots from the town administration and has concluded a contract for rental with Hengstler for ten years at least, CEO of the Kežmarok plant Marcel Drgala informed TASR. 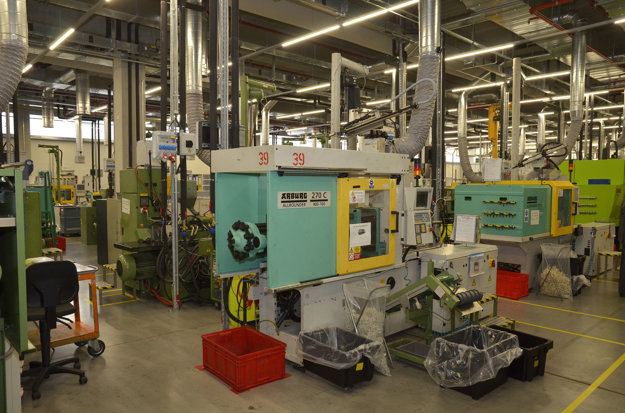 Production was actually moved there at the end of June and an investment in machinery and modern technologies was needed for new processes.

The assembly workshop also needed new employees who were hired locally and some were even sent to Germany for training. Some professionals with various levels of skills and education were needed for logistics, sales and production. The production is diversified, and thus various professions were needed and they held 365 job interviews in total, Drgala added. Around 15 more employees are still required in industrial engineering.

Next year, a considerable increase in production is expected, which will require the further recruitment of 20 to 120 people, depending on the volume of the orders received.

The main products of the company include mechanical and electro-mechanical meters, printers for ATMs and devices that print parking tickets, as well as safety relays. There is also a pressing shop for plastics and metals and a toolroom where necessary components for production are made.

Hengstler was established in Kežmarok more than 20 years ago, and belongs among the biggest local employers, town mayor Ján Ferenčák told TASR, adding that the new investment is considered a huge contribution and also a sign that it plans to stay here in the future. The company also cooperates with vocational schools in the region and offers students the chance to gain skills and prospective jobs.