The Melos-Étos festival of contemporary music brings musical pieces to Slovakia that you normally don’t hear or see. 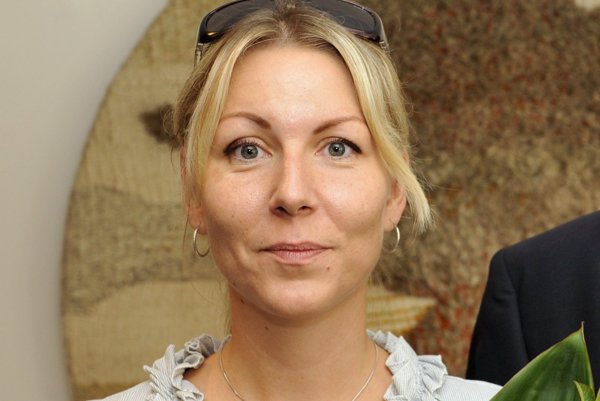 When it started back in 1991, Melos-Étos had a crucial role: it was meant to bring musical trends to the country that could not be presented here during the communist regime. Some 25 years later, it has developed to show the most intriguing and interesting music people would not normally hear.

Alongside premieres and rare works, the festival commemorates Slovak composer Ilja Zeljenka with a Sunday matinee concert presenting pianist Magdaléna Bajuszová playing his 24 Preludes for Piano (2005), as well as a series of documentary films and feature films about the life of the renowned Slovak musician, hailing his 85th birthday (December 21, he died in 2007). The compositions to be performed come from the time towards the end of his life, some being finished shortly before his death.

“Zeljenka was one of the first avant-garde artists who defined himself as early as the 1960s against period trends,” Igor Valentovič, head of Music Centre Slovakia which organises the festival, told the Sme daily. “It was a generally dynamic period when many new methods appeared.” 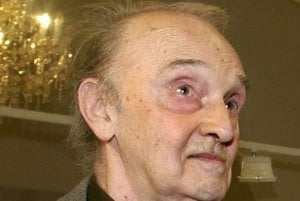 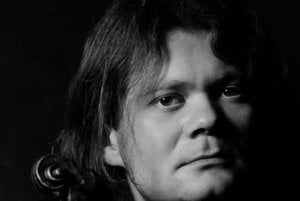 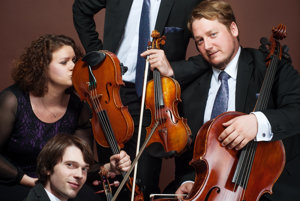