The verdict of Trenčín Regional Court cites the Convention on the Rights of the Child but the argument based on religious belief surprises experts. 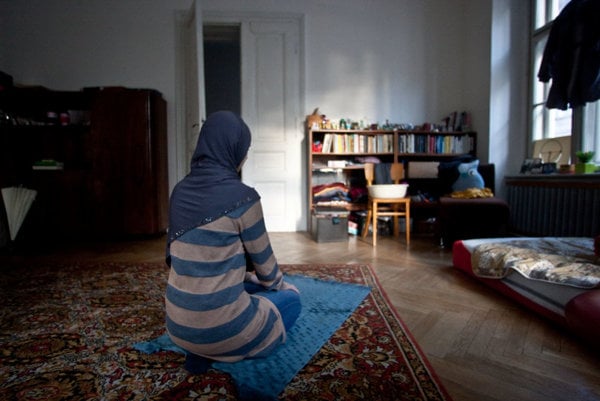 She comes from Partizánske and like so many other Slovak women she left to work in the UK several years ago. Apart from finding a job there, she also found a partner who is from Turkey and had a child with him. Three years ago, she returned to Slovakia after experiencing problems with the relationship and this has resulted in disputes concerning the child.

Surprisingly, the Regional Court in Trenčín has recently granted the mother the right to have her daughter every Christmas, as well as at other times. It pointed to the fact that the father is an active Muslim who probably does not observe Christian holidays and so for him, unlike his ex-partner, the festive season merely equates to “common days”.

“The minor, being brought up by her mother in Slovakia where celebrating Christmas is usual, would thus be deprived of this holiday,” the three-member panel, Denis Vékony, Erika Zajacová and Mária Vrtochová, stated.

By doing so, the Regional Court overturned the verdict of the District Court which originally proposed that the child spend every other Christmas with the mother, a common practice within the legal system. The new decision suggests that each parent has a right to spend the Christmas holidays with their child. The courts have also started to consider religious belief when making such rulings, trainee barrister Filip Grznárik wrote on the pravnelisty.sk website.

The court opinion could also be perceived as discrimination against the other parent, Jozef Tinka from the Council for Children’s Rights of the Child Civic Association noted.