The company Panasonic expands the production of parts for Daimler and BMW in northern Slovakia. 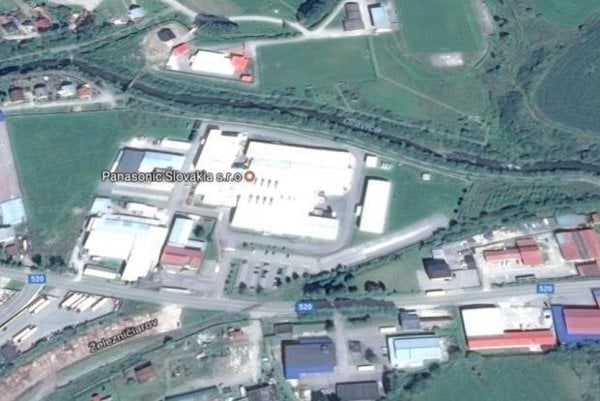 The Slovak plant of the Japanese company Panasonic has expanded the production of parts for automotive industry in the town of Trstená in the northern-Slovak region of Orava. The investment will exceed €30 million and the Trstená town-hall is already preparing flats for new workers, the website of the Trend economic weekly wrote on November 9.

The electro-technical plant of Panasonic plans to build a new production hall on an area of 9,000 square metres, the company revealed in the environmental impact assessment (EIA).

“These are only plans for now,” CEO of Panasonic Industrial Devices Slovakia Stanislav Vojtas told Etrend.sk.

The production shall be directed mostly to Daimler and BMW car plants, he added. The systems of battery control and voltage changers for electro-mobiles will be made there. After the full production is launched and added to the current production capacity of €216 million, the plant will rank among the top three electro-technical producers in Slovakia.

For the new production, a three-shift operation is proposed which will gradually aquire 450 employees; of that 450, 380 will be involved in production. Some will be hired, while others will be shifted from current production which is now completely automatic. Panasonic Industrial Devices Slovakia currently employs more than in 1,000 people at its Trstená and more than 600 in Stará Ľubovňa.

This is positive news that will help the whole region and its development, town mayor Magdaléna Zmarzláková said, adding that the city council already plans to create 35 new flats for necessary accommodation.