The Slovak skier who surprised everyone last season opens this season with a victory. 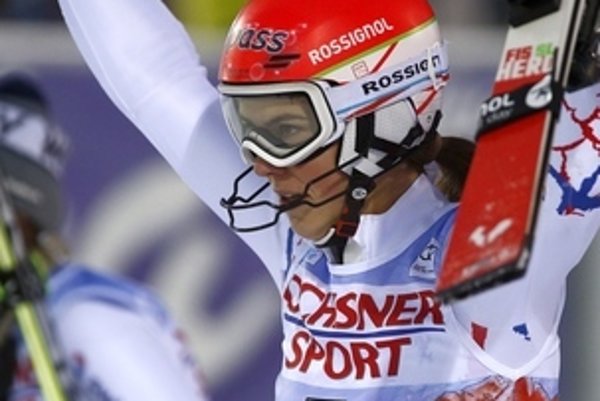 Slovak skier Petra Vlhova won the first Women’s World Cup Slalom of the season at the Finnish ski resort of Levi on November 11.

Vlhová beat her main rival and world champion Mikaela Shiffrin of the USA by 0.10 seconds. Switzerland’s Wendy Holdener was third, 1.35 seconds behind the winner.

“I feel great, and I’m really happy,” Vlhová said, as quoted by the TASR newswire. “It was difficult to beat Mikaela Shiffrin because she’s really strong and fast...”

The 22-year-old Slovak skier was second after the opening run but managed to defeat Shiffrin in a near-perfect second run.

On social networks, the successful athlete later shared her “sort of bet” with her brother and assistant coach Boris Vlha who said he would shave off his beard if she won.

“Thank God I won immediately,” the skier commented. “We fly to America for the next race , and I don’t know how this will end [with his image]…”

Boris Vlha admitted there could be problems at the immigration checks. Later, he added: “I wouldn’t call it a bet but I told her I would not shave until she wins… and I didn’t have to wait long.”

“It is not ideal to be in Finland for two weeks ,” Vlhová admitted, as quoted by the Sme daily. “But I saw the aurora and it was fantastic, beautiful.”