Fallen soldiers of World War I remembered in Slovakia

In the Slovak capital and four other cities, the end of World War I and those killed were commemorated November 11. 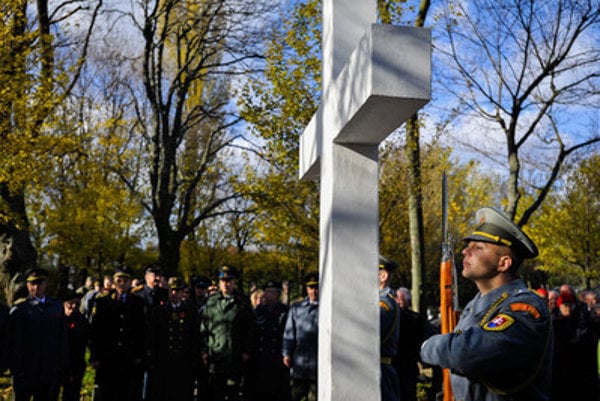 People should not forget the horrors of war for the sake of those who fought for peace, Defence Minister Peter Gajdoš said at the military cemetery in Bratislavan borough of Petržalka, in the local part called Kopčany, on November 11. Speaking at a commemoration ceremony in honour of soldiers who fought and died in World War I, Gajdoš said that evil still has its place in society.

“Therefore, we must fight hard against extremism and fascism,” he stressed, as quoted by the TASR newswire. “Freedom isn’t self-understood and it has its price, and it needs to be respected. The victims of war mustn’t be forgotten, as they laid down their lives for peace,” he added. 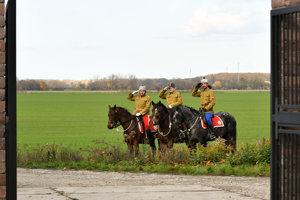 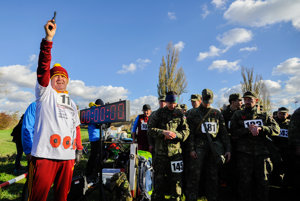 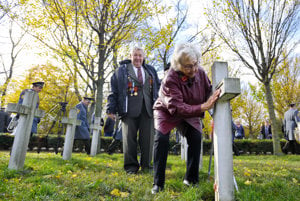 There are currently more than 7,000 veterans of WWI in Slovakia, the minister went on to say. The state respects all of them and intends to increase their benefits. Since November, higher benefits have been paid, for example, to those who participated in the national struggle for liberation (in the world wars) as well as to the widows and widowers of the participants.

The military cemetery in Kopčany was set up during WWI in 1916, adjacent to a field hospital in which mainly soldiers fighting for the Austro-Hungarian Empire were treated. A total of 331 soldiers from nine identified nations who fought for both sides in the conflict were laid to rest in the cemetery.

Veterans Day is commemorated annually on November 11 because on this day in 1918, the armistice that ended WWI was signed in the French town of Compiegne. In some countries, November 11 is observed as Remembrance Day or Poppy Day. The brilliant red colour of the poppies symbolises the blood spilled in the war.

Professional soldiers distributed red poppies as symbols of remembrance on International Veterans Day in the cities of Bratislava, Zvolen, Rožňava, Prešov and Žilina.