The company that signed a contract with Lawyer Radomír Bžán regarding state representation in international arbitration has asked the court to block the remuneration on his account. 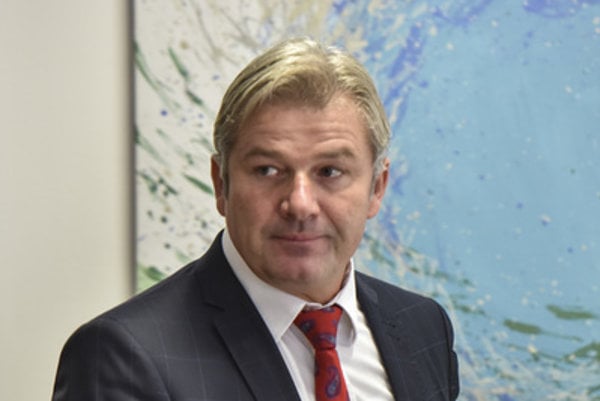 The police have blocked the money awarded to Bžán, which has been viewed by many critics as excessive, Police Corps President Tibor Gašpar reported on the same day, as quoted by the TASR newswire. 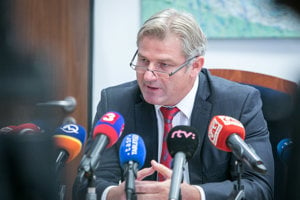 Read also: State will pay €17.6 million to lawyer but will immediately sue his firm Read more

Meanwhile, a police investigator, following an agreement with a prosecutor, launched on November 9 criminal proceedings in the case of what could be viewed as a violation of obligations related to managing someone else’s property.

How the state will proceed

MH Manažment, which is the legal successor of the National Property Fund (FNM), will reimburse the invoice to Bžán, Žiga announced earlier last week. At the same time as the announcement, however, legal action was taken against the lawyer.

“While harbouring objections, MH Manažment will pay the invoice of €17.5 million,” the minister said, as quoted by TASR. “I repeatedly stated that I’m not happy with the agreed share remuneration of 2.5 percent [of the sum under dispute in the case]. Based on a legal analysis, we decided that upon paying the invoice, the state will turn to a court and claim the repayment of the difference between appropriate remuneration and the paid out sum.”

This course of action poses the smallest financial and legal risk, Žiga added.

No one has been charged as of now, however, and Bžán is not even a suspect, the Sme daily noted.

The police continue to investigate former managers of the MH Manažment company who concluded the contract with Bžán. This is disadvantageous for Slovakia. The three top managers of MH Manažment – chairman of board ex-MP of Smer, Branislav Bačík, board member and head of the Smer Youth Organization, Juraj Gedra, and board member Rudolf Šamaj – have been fired. They will get ”golden handshakes”, however, as the compensation money amounts to €22,000-€29,000. They are entitled to this money by law, not as board members, but as employees of a state company who were sacked, the Pravda daily wrote on November 11.