The town in northern Slovakia, close to the Low Tatras, won the ninth edition of a competition in which the public votes for the best village or town. 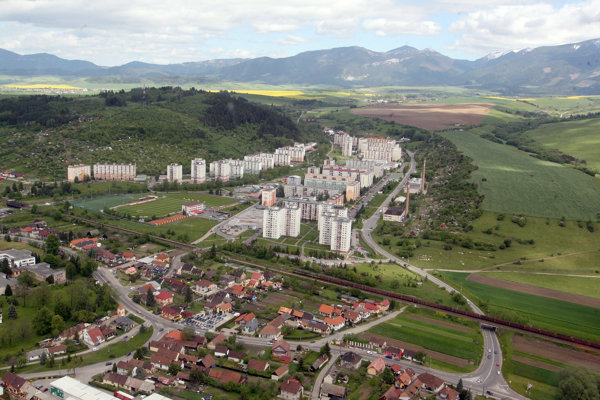 The town of Liptovský Mikuláš in Žilina Region has won the ninth Slovakia’s Best Town and Village competition, organised by the Slovakregion.sk website, the TASR newswire learnt on November 12. 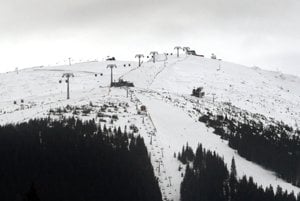 “For me, this means that all those who voted [for the town] have noticed that Liptovský Mikuláš has been revived, that it has become more attractive for them and is providing more and more opportunities and interesting events for people,” the town mayor, Ján Blcháč, reacted for TASR.

Winning the title of the best Slovak town means much more than may seem at first glance, according to Blcháč. 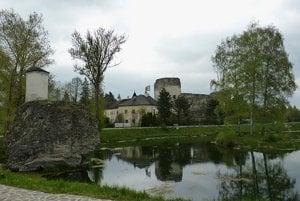 “It means, for instance, that people have appreciated the cleanliness and repairs made in the town, the greenery and everything that the word 'best' implies,” said the mayor, as quoted by TASR, adding that the fact that Liptovský Mikuláš won the competition also means that the town in the north of Slovakia is becoming more attractive not only for its residents, but also for tourists and investors.

People voted for their best town or village online on the Slovakregion.sk website between April and October. 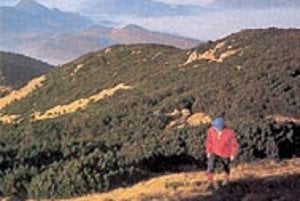