National IT Academy project kicks off

The project involving more than 36,000 students at 500 schools of all grades and levels started on November 13. 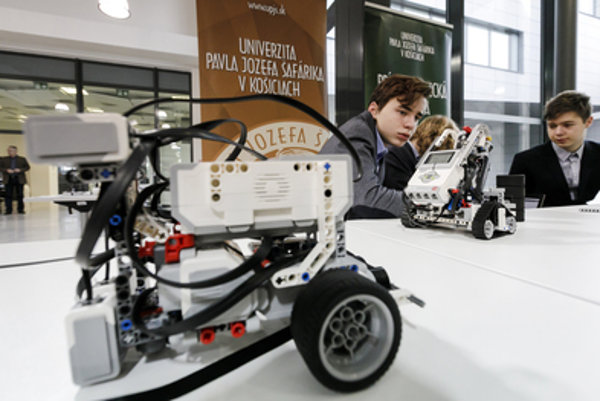 The national IT Academy project was officially presented at a news conference in the Science Park of Comenius University in Bratislava on November 13. More than 300 elementary schools, 200 secondary schools and five universities will participate in the project’s activities, involving more than 36,000 students and about 2,100 teachers in the work of the IT Academy which will provide education for the 21st century.

“It will be important that the teachers are sufficiently qualified and able to pass on their knowledge to the students,” Deputy Prime Minister for Investments and Informatisation Peter Pellegrini said, as quoted by the SITA newswire.

Thanks to cooperation with IT companies, students will be taught by experts with experience of practical life, added project manager of the IT Academy, Ján Turňa.

“For students, this will be something new and different when someone who actually lives with IT talks to them about it,” Turňa said, as quoted by SITA.

Goals and ways of achieving them

The main goal of the project is to establish a model for the education and training of young people that provides for the current and prospective needs of the knowledge-based society on the labour market, with a focus on professions in informatics and information technologies. 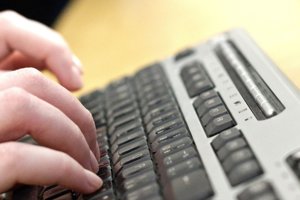 What are the project’s snags

The project costing €21 million is unsystematic, however, according to MP for the opposition Ordinary People and Independent Personalities (OĽaNO) movement Veronika Remišová. She does not believe the goals can be achieved.

“The ministry is giving most of the money to itself – meaning to its subordinate organisation, the Slovak Centre of Scientific and Technical Information (SCSTI),” she noted, as quoted by the Sme daily. “The goal of the project is meritorious but as most of the project’s resources go to the ministry itself, I don’t believe these goals can be achieved.”

Instead of one single project, good-quality informatics teaching for all pupils and students should be provided – not just for a selected group of schools participating in the project, Remišová added.

There have already been such platforms and projects, but they were either investigated by the EU authorities, or failed to reach their goals, like the Planet of Knowledge project of digital learning, worth dozens of millions of euros, the opposition MP recalled.