Culture minister offers to resign from his Smer post

Other deputy chairs reportedly said they would also resign due to regional election results. 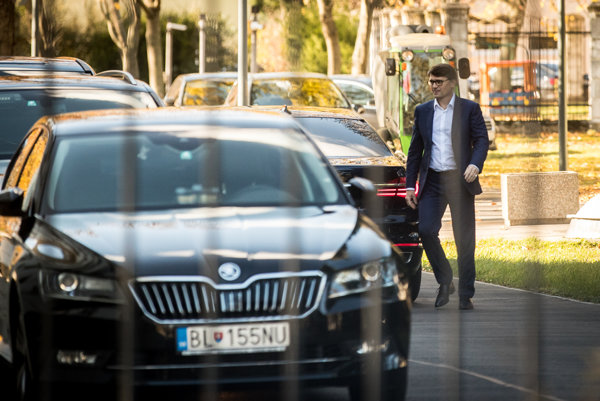 Culture Minister Marek Maďarič offered to resign from his post as Smer party deputy chair. He did so at the meeting of the party’s leadership at the Government Office on November 14 where they discussed the results of the recent regional election.

“I presented my view of the elections at the meeting, as well as the opinion on necessary changes at various party levels,” Maďarič wrote in a statement sent to the media, as quoted by the Sme daily. “I didn’t mention any names, apart from my own, as I offered my resignation from the deputy chair’s post.”

He did not condition his resignation, Sme wrote.

Smer’s leadership has not finished the discussion about the regional elections yet and will continue in talks at its next meeting.

Prime Minister Robert Fico said he respects Maďarič’s step. The party meanwhile informed that other deputy chairs offered their resignations at the meeting. 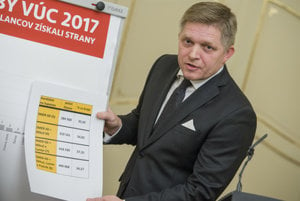 The critical voices appeared right after the election, in which Smer lost four of six regional governors. Smer was expected to discuss the results on November 7, but Fico failed to attend the meeting.

He commented on the results only on November 10, claiming the election was victorious for Smer as it has two governors and 88 regional councillors, as reported by Sme.