Growth is expected to continue in following quarters. 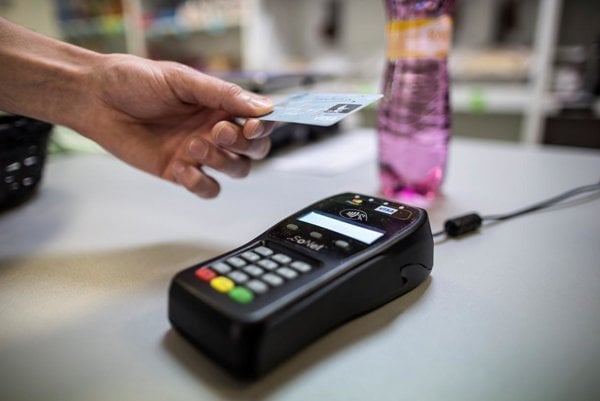 Slovakia’s economy increased 3.3 percent on an annual basis in the third quarter of the year. This is slightly slower when compared with the previous quarter when the gross domestic product rose 3.7 percent year-on-year.

Seasonally adjusted GDP was up by 3.4 percent y/y, while the quarter-on-quarter increase amounted to 0.8 percent, according to the flash estimate published by the Slovak Statistics Office on November 14.

In current terms, GDP rose by 4.9 percent y/y in the third quarter, amounting to €22.3 billion.

“The more significant revision of GDP in the first half of the year (particularly in the second quarter) impacted particularly investments, both fixed and reserves,” Ľubomír Koršňák, analyst with UniCredit Bank Czech Republic and Slovakia, wrote in a memo.

The Statistics Office revised the surprisingly weak increase in investments in the second quarter of the year upwards: from 1.3 percent to 6.5 percent. In the case of fixed investments, it revised it from -6.7 percent to -5.4 percent, Koršňák added.

Total employment increased 2.3 percent compared with the third quarter of 2016. After seasonal adjustment, it rose by 2.3 percent y/y and 0.6 percent q/q.

Household consumption on the rise

The Statistics Office will publish the detailed GDP growth structure on December 5.

“We expect that growth was driven by domestic demand, particularly household consumption,” analyst with Slovenská Sporiteľňa Katarína Muchová wrote in a memo.

Strong household consumption was positively impacted by developments in the labour market, including the drop in the unemployment rate, the increase in employment as well as real wages which all contribute to the increase in disposable income.

“The retail revenues supported by a strong labour market kept posting dynamic growth and confirmed the relatively stable restoration of household consumption,” the analyst added. “Though their growth dynamics slightly slowed down, it was mostly the result of the deepening holiday effect.”

The lower retail revenues could be compensated by increased household spending during the holidays, especially the foreign ones, Koršňák opines.

He expects that investments will continue to increase, as indicated by increasing construction numbers and the higher number of loans provided by banks to companies.

Observers agree that the economy will continue increasing at more than 3 percent. It will be positively impacted by domestic demand, particularly household consumption, as well as net imports, Muchová wrote.

The economy will also be positively impacted by the gradual restoration of the European economies, according to Koršňák.

Muchová went on to say that the drop in public investments was not fully compensated by private investments last year. The analyst expects investments to have a positive contribution to GDP growth this year, particularly due to the gradual issuing of EU funds from the new programming period.

“The outlook is also relatively positive for private investments supported by a good economic situation as well as the current accommodative politics,” Muchová added.

Growth might be negatively impacted by Brexit negotiations and their impact on the euro and sentiment, as well as the geopolitical situation.

In 2018, the economy should be driven particularly by foreign demand, Koršňák opines.