A total of 750 new jobs open in Levice

An expanding company, a producer for the automotive industry, invests €17 million in the Levice-Géňa industrial park while offering 750 jobs. 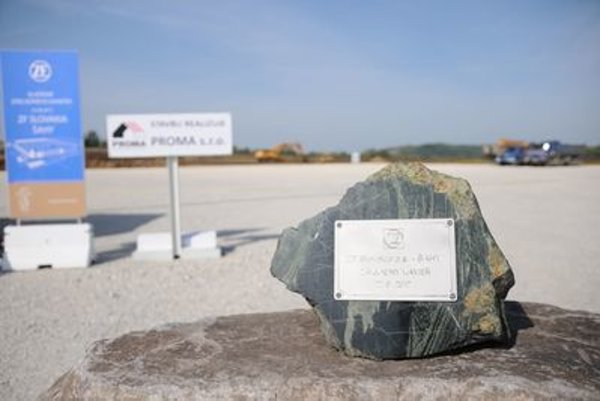 The company ZF Slovakia wants to expand production in the town of Levice in the south of the country, where it should open 750 new job offers, the Sme daily wrote on November 15. The company is planning expansion in the Levice-Géňa industrial park, where it should produce adaptive dampers for the automotive industry. As the Economy Ministry informed, the firm plans to invest €17 million.

ZF Slovakia has already asked the state for an investment stimuli of €4.25 million, the Pravda daily wrote, adding that the aid is required in the form of income tax relief. The ministry reacted by proposing to approve the investment aid.

Currently, the firm – part of the Austrian ZF Holding, which has been operating in Slovakia since 1993 but under a different name – produces conventional dampers in its Levice plant. Yet it started expanding production in new types of dampers this year. In 2015, ZF Slovakia had 2,530 employees and a net turnover of €382 million.

The investment project could ultimately be finished in five years, and after that, the company will produce nearly 10 million dampers with almost the entire production being exported, Pravda wrote.