Artificial snowmaking has been begun in several areas in Slovakia

Several ski resorts have already started artificial snowmaking in mid-November although the real start of ski season is expected by mid-December. 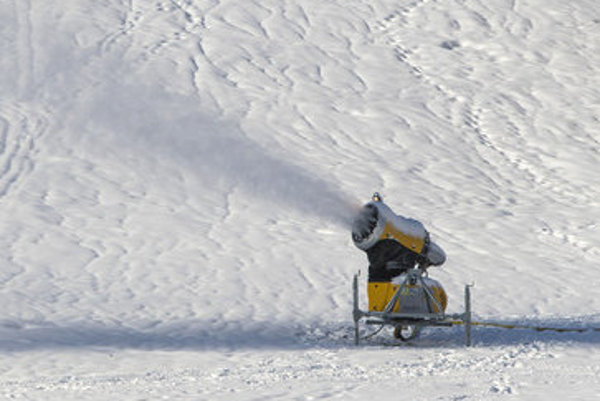 The Štrbské Pleso and Tatranská Lomnica ski resorts in High Tatras started snowmaking on the weekend of November 11 and 12, Zuzana Fabianová, spokesperson for Tatry Mountain Resorts, the operator of both resorts, informed the TASR newswire. Since the nights are already freezing, the ski slopes between 1,100 and 1,800 metres above sea level are covered with snow from snow cannons, she added.

In the popular ski resort of Chopok, in Low Tatras, the snowmaking started on November 13. 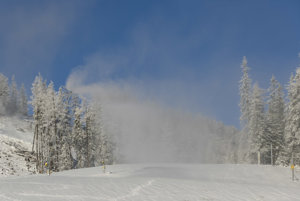 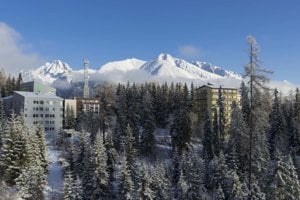 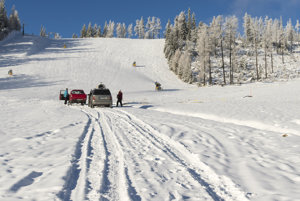 The real start of the ski season depends mostly on weather conditions and on the end of the regular autumn technical maintenance of ski lifts, Fabianová explained, adding that in Tatranská Lomnica, the ski season will officially start on December 23. Several novelties have been added, like a new roundabout from Starý Smokovec, central local radio broadcasting and a ski-patrol overseeing security. The Fun Zone will also see several improvements, she summed up.

In Belianske Tatry, lying in the lower altitudes, the snowmaking has not started yet, Marián Bekeš of the Strednica ski resort in Ždiar said for TASR. Improvements include a new turnstile system and roofed entrance near the snack-bar. In the Bachledova Dolina valley, the managers are waiting for cooler weather.

The cross-country skiing tracks at Štrbské Pleso are covered with artificial snow, manager of the ABL Snow ski complex, Peter Mosný, told the SITA newswire. The official start of the ski season is expected around December 1.

The Donovaly ski resort started its gradual snowmaking on November 13 in Záhradište, marketing manager of Park Snow Donovaly resort Miroslav Dobrota told TASR, adding that they expect the season to start by the end of November or beginning of December – depending on temperatures, especially at night. For the first time ski passes will be sold online, on the condition of a registered email address and the resort's chip card.