Do you hear clinking? Bats are around

Bats are closer to people than we realize. 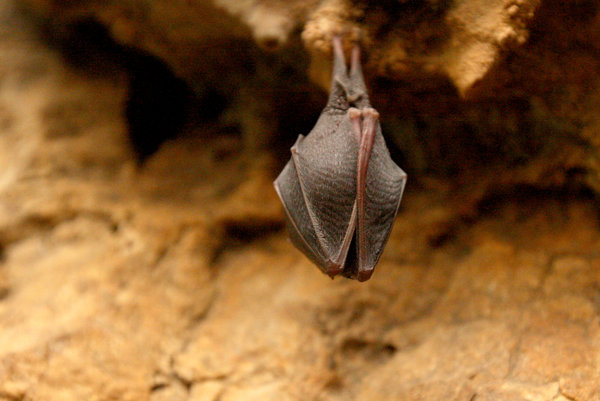 In the beginning of November it is possible to hear regular, metal-like clinking at many housing estates with high-rise buildings. A parti-coloured bat makes this noise to protect its territory.

“The bat flies out of the shelter shortly after sunset, flying around the object and making strong and fast clinking noises,” said Michal Noga from Soala Protection of Nature organization, as cited by the TASR newswire.

“With that sound the bat is telling other males that that territory is occupied, as well as luring females,” Noga added for TASR. Bats are closer to people than we know, he said.

“Human buildings are often used as shelters, they hunt also in gardens and near street lighting,” said Noga for TASR, explaining that due to their night life, they usually stay hidden from human eyes.

“The exception is the parti-coloured bat. A male of this kind at the turn of the months October and November protects his territory,” Noga stated, as quoted by TASR. Parti-coloured bats will be active until the end of November. When the temperature decreases, they will go into hibernation. 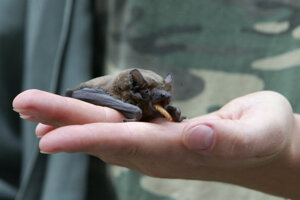 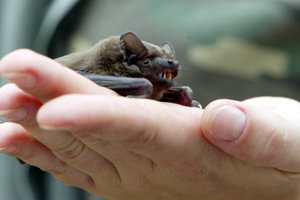 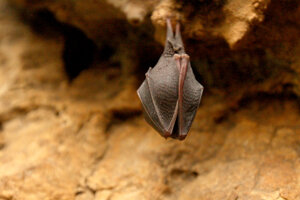