It’s not that I thought sexually harassing women was okay, it’s more that I accepted that was just part of how things worked. Unfortunate, yes, but also standard. 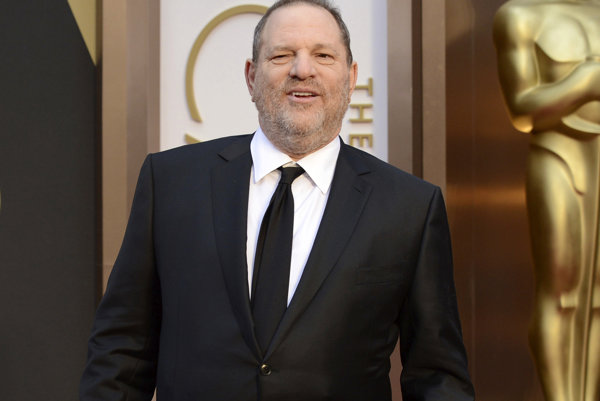 I am visiting the United States and the big news continues to be the almost daily revelations about sexual harassment by men in Washington, Hollywood — pretty much everywhere, actually. Yesterday it was a Democratic senator and a few days before that the Republican candidate for senate in Alabama was accused of trying to date 14 year old girls when he was in his 30s. In the UK parliament a similar series of scandals are emerging, and threaten the stability of Theresa May’s already unstable government.

The first of the big sexual harassment revelations came weeks ago, with Hollywood movie mogul Harvey Weinstein, and it has been nonstop ever since. Was anybody really surprised that a wealthy, older man was using his power to try and convince young, pretty actresses to have sex with him? I was not. But after a few weeks of reflection shouldn’t we all be ashamed that it was so unsurprising?