The selection of events not to miss in the various regions of Slovakia this month. 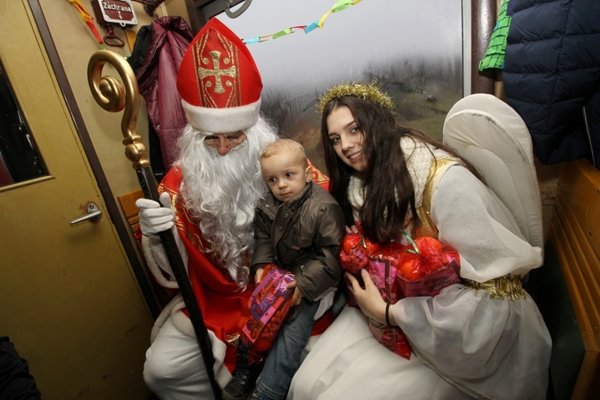 A special St Nicholas train ride will take place between Košice and Prešov, with historical diesel trains Magda and Ľubka, and real carriages from 1950s. The fantasy characters that accompany St Nicholas, an angel and a devil, will distribute packages with sweets among children, in line with the Slovak tradition. 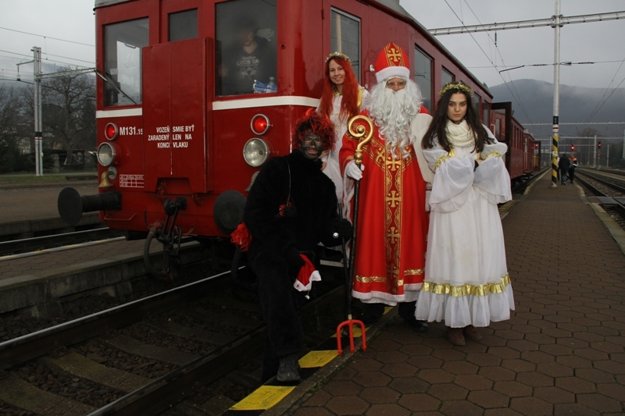 Seasonal rides with historical trains are especially popular among children and families. (Source: Courtesy of KHKV)

The towns of Liptovský Mikuláš, Banská Štiavnica and others organise traditional markets around the feast of St Nicholas (Dec 6), with traditional products and crafts, visits by St Nicholas, an angel and a devil, lots of cultural events and more.
More info about the Liptovský Mikuláš market. (Slovak only)
More info about the Banská Štiavnica market. (Slovak only)

CHRISTMAS AT A CASTLE: Červený Kameň Castle, Častá, December 27-30 each full hour between 10:00 and 16:00
Cinderella / Popoluška – The annual performances marking the end of the year offer different stories – in the Slovak language but often understandable for non-speakers. The tale of Cinderella will be performed in the authentic environment of the Medieval Castle as special Christmas tours. Admission: €4-€8. More info: http://hradcervenykamen.sk. 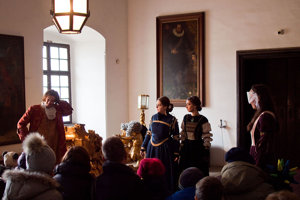 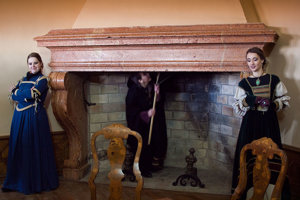 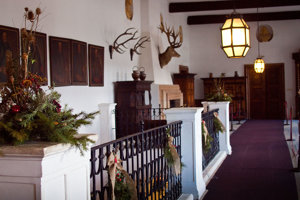 The first athletic championship on Slovak territory, Cross-country European Championships, take place in the new athletic complex in Šamorín, offering a special experience for top athletes as well as audiences. The programme starts with a festive opening at 8:45 and lasts until the awards ceremony and announcement of overall results (men and women individuals and teams, relay races, etc.) at around 15:30.
More info here. 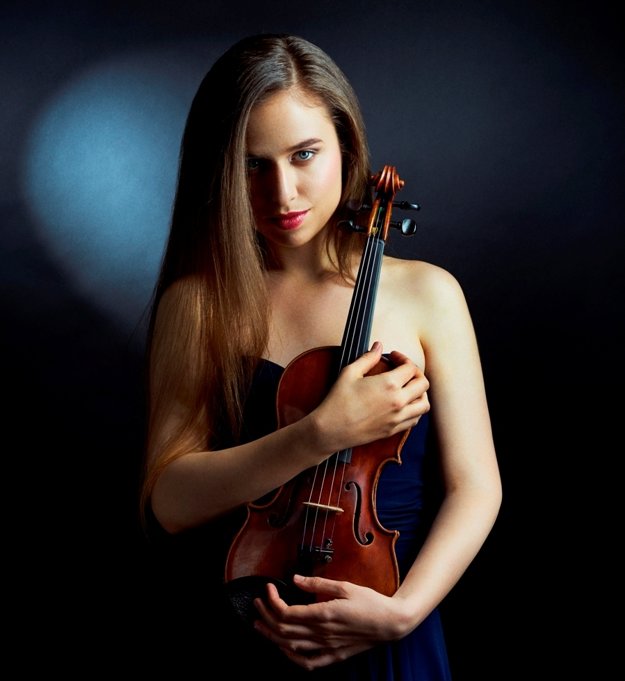 The programmes at Bojnice Castle will be enhanced with seasonal decorations, demonstrations of traditional customs and rituals, of Christmas dinner, the most famous carol, and more.
Open: daily except Mondays, Dec 24-25, and Jan 1.
Admission: €3.50-8.
More info: www.bojnicecastle.sk. 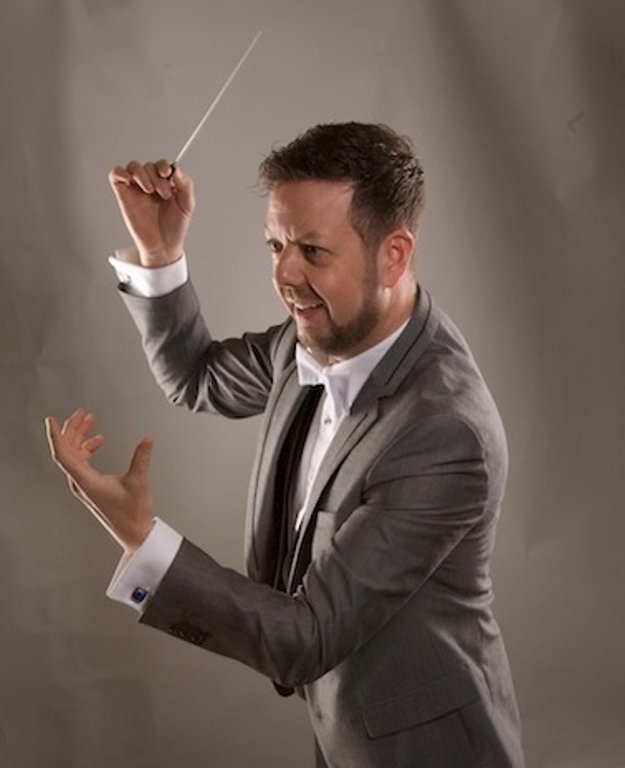