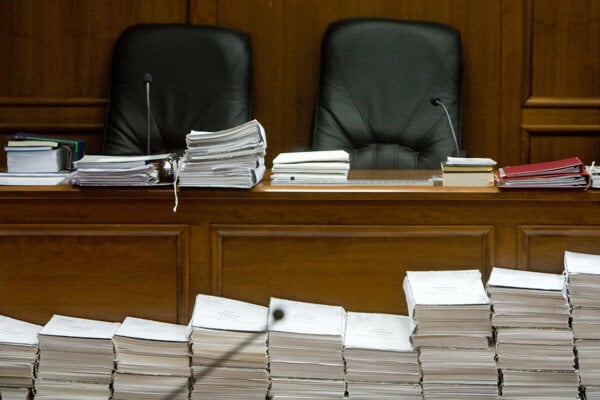 The merging of indebted companies became a popular and legal way in Slovakia through which unfair entrepreneurs get rid of companies in trouble without satisfying their creditors. This is not possible any more since the revision to the Commercial Code bans such practices.

“In Slovakia, fraudulent mergers have become a normal business model,” Peter Bubla, spokesperson of the Justice Ministry told The Slovak Spectator, adding that there are companies offering such mergers as a service with a price list and discounts. “It was in our interest to prevent such unfair practices during the liquidation and mergers of companies.”

The fraudulent mergers functioned in such a way that an indebted company was merged with another company in trouble or a company without any assets or owned by a straw man. Afterwards creditors only had a little chance to recover their claims.

Radovan Pala, partner of the law firm Taylor Wessing in Slovakia, as an example of such a practice mentioned a company that was already out of business and was waiting to be deleted from the Commercial Register. Before this happened, about 50 companies merged with it.

Pala specified that while the two legal methods of winding down a company, which is liquidation of bankruptcy, contain instruments protecting creditors from being abused or damaged, mergers do not contain any such instrument.

The Justice Ministry agrees, pointing out that fraudulent mergers disable creditors from successfully recovering their claims.

“When standard liquidation or bankruptcy proceedings are avoided, in the end this means that state creditors or private ones simply come off badly,” said Bubla.