They reported corruption at the Foreign Ministry. Now they receive an award

The tenth year of the White Crow award, celebrating young people and activists who break prejudices and go against the tide. 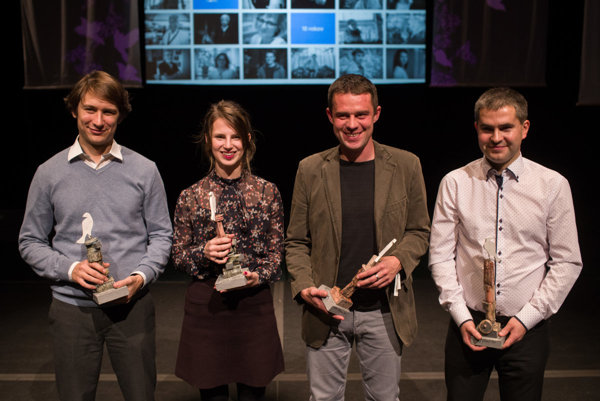 At a time when most of Slovak society, including President Andrej Kiska, perceives corruption and cronyism as a pressing and evident problem, two young people received the White Crow award for pointing out the dubious state of orders.

Former employees of the Foreign Ministry, Zuzana Hlávková and Pavol Szalai, brought to light suspicious orders made during the Slovak presidency in the Council of the European Union a year ago.

Read also: Hlávková: I wanted to do the right thing Read more

The White Crow Council rewarded them for their dutiful defence of public finances and repeated effort to improve the institution from within.

“But also for the ensuing courage to name the problems specifically and – despite the superiority of state power that stood against them during this most prestigious event of recent years in Slovakia – to try to rectify them publicly,” organisers argued.

The second laureate is psychologist Štefan Straka, who has been teaching the Roma environmental-friendly farming for ten years already.

The environmentalist Erik Baláž was also an award recipient for his persistence in educating people on environmental protection. Baláž saved the Tichá and Kôprová valleys from being logged after the windstorm calamity in the High Tatras. 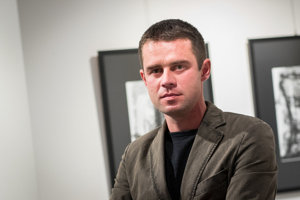 Read also: The environmentalist that took on foresters and the state Read more

"Today, when the extremist political forces attack ever more aggressively the free and authentic civic society, it is crucial to remember how active citizens, their initiatives and organisations help people, the endangered communities or environment,” CEO of the organising Via Iuris, Milan Šagát, said as quoted by Sme.

The White Crow is the appreciation of a socially beneficial and brave civic act. It is awarded to people who showed civic courage, suppressed personal interests in the name of public benefit and could have suffered various wrongs and injustices or rejection. Laureates of the 10th year were selected by the White Crow Council whose members are: historian Ivan Kamenec, former judge of the Constitutional Court and of the European Court of Justice, Ján Klučka, journalist Tomáš Němeček, preacher of the reformed Church of Brethren (Cirkev bratská), Daniel Pastirčák, and chairperson of the League for Human Rights, Zuzana Števulová. In the Council, Aliancia Fair-play and Via Iuris are also represented.