The environmentalist that took on foresters and the state 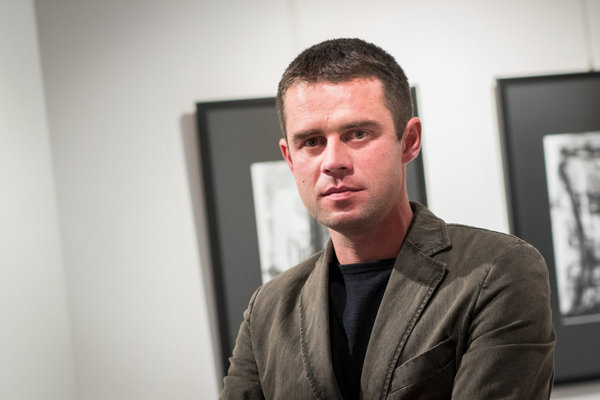 After the 2007 windstorm calamity and ensuing bark-beetle infestation in the Tatra mountains, foresters wanted to log trees in the most protected areas until Erik Baláž launched a campaign and a two-week blockade to save the Tichá and Kôprová valleys.

Currently, these Tatra valleys are the biggest wilderness areas in Slovakia due in large part to ideological campaign leader, Baláž.

“When I come to this wild territory, it's like everything has been set to zero and I know it is right.“

“I perceive the award as a satisfaction, because in the past, my environmentalist activities were often not accepted positively by the public,“ Baláž says.

The White Crow Council rewarded him for exceptional perseverance in the effort to win people over in the fight for environmental protection and ability to create in them a good stance towards nature.

Advantages of a natural forest

Back in 2007, the effort to save the Tatra valleys was supported by many protectionists, scientists or non-governmental organisations, especially the forest-protecting group VLK, of which Baláž is a member . 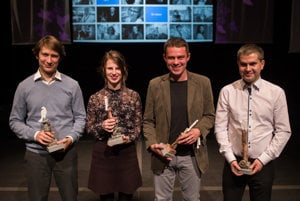 The State Forests of TANAP (Tatra National Park) wanted to log and remove around 25,000 cubic metres of wood from the Tichá and Kôprová valleys. Foresters approved of the massive felling in this area while protectionists claimed the wood would renew itself without external interventions.

Because of this, Baláž has an intuitive urge to protect nature. "I like the wild nature, and when I see that it is natural and without human interference, I like it – there is a lot of life in it,“ Baláž explains. His activities have a deeper meaning, though. "A natural forest absorbs carbon better, protects from floods; there are many rational reasons why we need to protect wild nature," he claims.

He also points out that today, a global environmental crisis is often discussed and several rare species of birds are endangered. "For example, the western capercaillie (Tetrao urogallus or heather cock) is threatened by extinction in Slovakia," he says.

In recent years, Baláž has also been shooting documentary films on wild nature. Through film, Baláž believes people can understand better the need to protect the environment and develop a passion for environmental protection. Socrates Institute also offers lectures on natural protection and the environment's ability to renew itself.

He founded the Aevis foundation to support and expand wildlife territories and works on several environmental campaigns in order to change the well-established and deep-rooted opinion that because of bark-beetle infestation, it is necessary to clear-cut the forest.

Baláž sees the award as a chance to better promote environmental protection. Despite the obstacles, he has never questioned whether he should continue with his activities.

“When I come to this wild territory, it's like everything has been set to zero and I know it is right,“ he added.