Crucial rail terminal needed for car industry will not be built 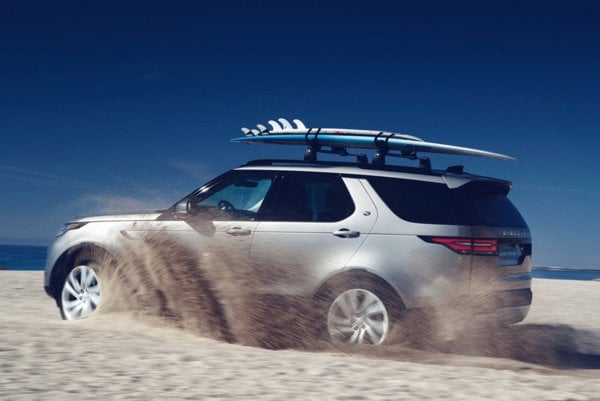 New Jaguars will have to be transported in a different way. (Source: Jaguar Land Rover Discovery)
Font size:A-|A+

The state railway company ŽSR backpedalled from its promise to construct a container terminal near the Nitra industrial park worth €52 million, the Sme daily wrote on November 20. The reason is the insufficient number of the businesses interested in its use.

Out of the original 53 companies, only seven would really use the terminal, including the car maker Jaguar Land Rover, who is building its new factory near Nitra. A cargo trans-shipment hub, however, was not part of its agreements with the government. The decision on building the terminal had been made before the car maker decided to come here.

The initiative to build the trans-shipment centre came from ŽSR – and was meant for all goods from the Nitra industrial park. The Austrian Strabag company won the tender with an offer worth €50 million – €10 million more than ŽSR originally expected. However, the terminal of combined transport will now be completed without the trans-shipment point. It is not clear yet how much this will push down the price of the whole project. Strabag acknowledged the investor's changing mind.

The trans-shipment point near Nitra should have already been built by the state; the first one, near Žilina, was built two years ago, but not a single container has been operated there as of now, Sme wrote. Recently, Transport Minister Árpád Érsek rented it to a private company for 30 years.

“The role of ŽSR should not be to build container terminals but rather, and foremostly, building the basic infrastructure and its maintenance in operational state,” Rastislav Cenký of the non-governmental Institute for Transport and Economy said, as cited by Sme.