In some defined cases, merchants will and online shops will not be allowed to require consumers to pay with a debit or credit card issued in another country; this means discrimination by online shops based on a consumer's location, a practice known as geo-blocking. 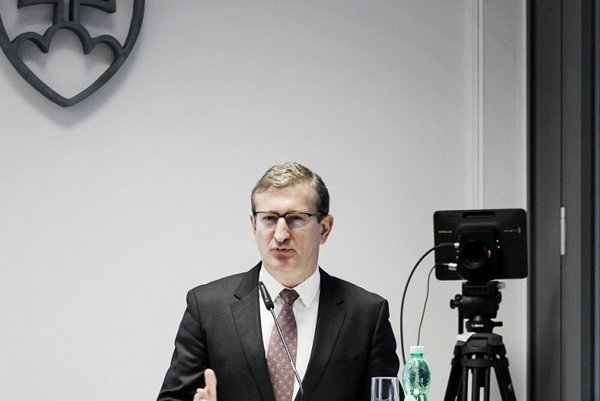 Online shopping should be easier within the European Union (EU). The European Parliament, Council, and the European Commission agreed on ending the unjustified geographical blocking for consumers who buy online products or services via internet across the EU. In some defined cases, merchants will and online shops will not be allowed to require consumers to pay with a debit or credit card issued in another country.

The new rules define three situations, in which there are no objective criteria for a different approach towards clients in other EU member states, the EC representation in Slovakia informed the SITA newswire on November 21. These include sale of goods without physical recommendation, sale of electronically rendered services, and the sale of services provided on a specific physical site. New rules shall become effective within nine months from publishing in the EU official reports, which should give enough time to react for small retailers as well.

Slovak representatives reacting to the ban

“We managed to remove another obstacle on the digital market,” head of the EC representation in Slovakia, Dušan Chrenek, told SITA. “People will have more freedom when buying online,” he said, adding that thanks to this measure, Europeans will be able to buy appliances, concert tickets or hire cars across the EU under similar conditions to home. For companies, on the other hand, the new rules offer greater legal certainty in cross-border business. The new rules will not include audiovisual content, however.

When building the unified digital EU market, it is necessary to find a compromise between the need for free data spreading and the necessity of protecting the copyrights and intellectual property rights of companies and individuals, MEP Ivan Štefanec opined. He deems the proposed draft legislation on the protection of copyright filed by the EC too one-sided and focused on copyright, not taking into consideration the progress in technologies.

“The new technologies are posing problems that would have even existed several decades ago,” he noted. “On the one hand, the voices calling for absolute freedom in spreading data are growing stronger; but on the other hand, without financial stimuli, no good-quality content can exist.” He also said, as cited by SITA, that before the new piece of legislation is adopted, potential impacts on creators, users and the preservation of European culture as a whole will have to be studied.