The castle reveals a signature one of its owners

Robber knight brothers, one of who became a governor, left his mark. 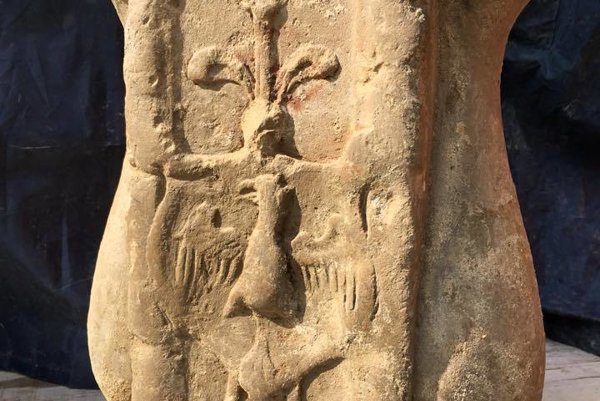 Preservers of Bystrický castle found a surprise when reconstructing the castle walls. At first sight, the wall seemed to be ordinary stone. From under some masonry stuck out a piece of ornament indicating that it was not going to be just an ordinary stone, My Považská portal wrote.

The men were doing reconstruction in the north residential wing.

“We were picking out the stones of a partition. When we picked out this one, I didn’t have time to look closely and the guy was shouting that he saw something in there,” explained Miro Tichý, the deputy chairman of citizens association of Bystrica castle that works for saving monuments, as quoted by My Považská.

A piece of ornament was protruding from under the masonry. They decided to let a restorer uncover it, My Považská reported.

Restorer Peter Záhora said that on one side of the stone there is a plait ornament that was used as a decoration. On the other side, there is a coat of arms. The stone was part of a balustrade placed in the castle, according to Záhora, My Považská stated. The balustrade was probably a part of stairs, a balcony or oriel windows, according to Záhora.

“It is the coat of arms of Rafael Podmanický. The coat of arms of his family line is different so we can say that this one is his personal one from when the balustrade was built, between the years 1543 – 1557,” explained Záhora for My Považská. The ornament was probably placed after the year of a big fire in the castle but before the next year when Rafael Podmanický died.

Rafael Podmanický was a robber knight. In a fight between Ján Zápoľský and Ferdinand I. Habsburg, he and his brother Ján stood on the Zápoľský side. They began to occupy homesteads that were not their property. The Podmanický family belongs to among the most important houses in the Hungarian empire and Zápoľský could do nothing, just watch their behaviour, because he needed them on his side, regionalnedejiny.sk wrote.

When Ján Zápoľský died, the brothers found themselves in an unpleasant situation. The Hungarian assembly pressured them to return stolen property. The brothers promised to return it, however, it took many more years until they did so. Ján Podmanický died in 1545 and Rafael became a district governor of the Trenčín region in 1554. After he made a peace agreement with the emperor, he reconstructed Bystrica castle, his residence, in the last years of his life, regionalnedejiny.sk informed.

There are more remnants of this historical person from Považie also in Považská Bystrica. Záhora noted that in the parish church in Považská Bystrica is a renaissance gravestone of Rafael Podmanický that has his coat of arms, as well as in a niche of the church wall, My Považská reported.

In Soblahová, near Trenčín, where he was did the reconstruction of the church, he also used his coat of arms, My Považská stated.

“Noblemen used to leave marks like these to stress that their credit in building some monument,” said Záhora. The architecture features, both those mentioned and others, left after the brothers of the Podmanický family are good examples of the early Renaissance from the Hungarian empire. 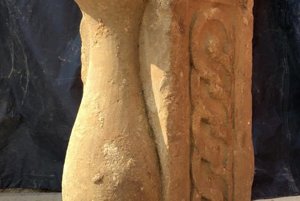 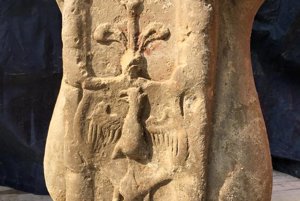 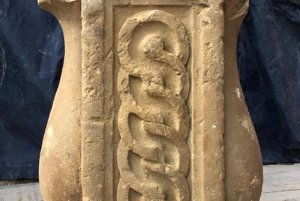