Culture and labour minister are the most probable to resign or swap functions. 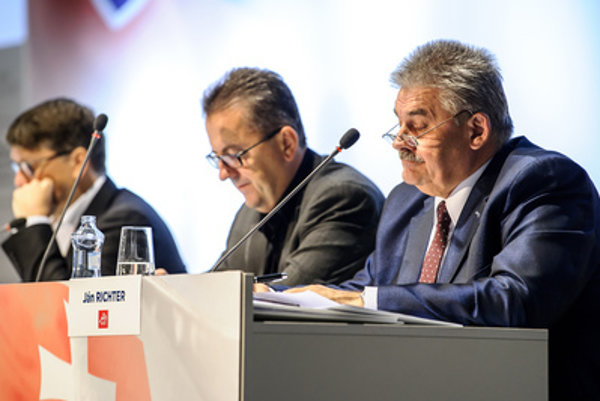 After the recent failure in regional elections, the rumours of personnel changes in the ruling Smer party have been spreading. Culture Minister Marek Maďarič, who is also deputy chair and responsible for campaigns, is alleged to leave his party position but he has not confirmed it officially yet, the Pravda daily wrote on November 25.

Labour Minister and party's general manager Ján Richter is deciding between these two functions, inclined to keep just one of them, the daily wrote. 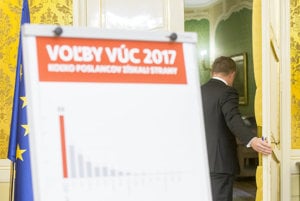 Read also:Robert Fico has lost the electoral magic he once hadRead more

Maďarič leaving his positions would be a serious loss for Smer, and it is questionable whether he is the first and the right one who should leave, political analyst Michal Horský commented for Pravda. It is not clear who could replace him, either. Horský notes that Smer has not had a woman in the leadership since 2006 (when Monika Beňová left the top party structures) and it should change this.

Richter could be replaced in his ministerial position by Richard Raši, the incumbent Košice mayor, the Plus Jeden Deň and Nový Čas dailies suggested at the weekend.

“Much like the past, we will comment on changes in the party as soon as they become reality,” the press department of Smer wrote, as quoted by the Sme daily.

Maďarič did not confirm the rumours, refusing to answer the Sme questions. However, he offered his party position a week ago. He is also not supposed to re-run for this position at the December congress, the SITA newswire wrote, citing anonymous source. 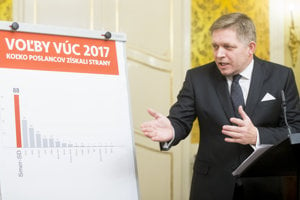 “Everything needs a certain evolution,” Maďarič, who is even considered the Smer candidate for president, said in mid-November when commenting on the election results and their implications. “It is quite possible that I will give up my position of party vice-chair but in that case, I will not re-run for this post.”

He may have made controversial statements but he cannot always harmonise his opinions with those of other people – but that is quite normal, he summed up.