They did not survive a night in the mountains 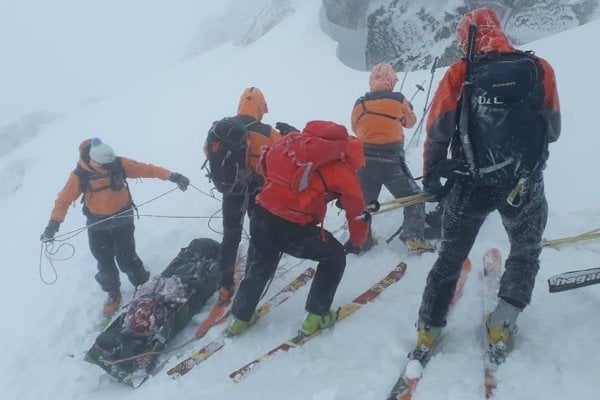 Polish tourists found the bodies of two Czech Alpine skiers on a ridge of the Low Tatras on Sunday, November 26, at noon. They immediately contacted the Mountain Rescue Service (HZS). At that time both the Czechs, a 47-year old woman and 60-year old man, were already dead, the HZS informs on its website.

After receiving the message, members of the rescue team set out to transport the bodies to the HZS station in Bystrá near Brezno. Here the police and a doctor took over the bodies. 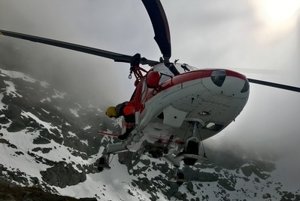 Read also: The last day of September was tragic in the Tatras Read more

The HZS is assuming that the Czech couple went for a hike on Saturday, November 25. The probable cause of their deaths was exhaustion and hypothermia during bad weather.

The exact cause of death will be ascertained by a forensic surgeon.

The HZS repeatedly warns tourists and hikers not to overestimate their abilities or underrate the weather and other conditions in the mountains.