Slovakia will be hit by a wave of snow on Wednesday

In central Slovakia, snow is expected by noon. 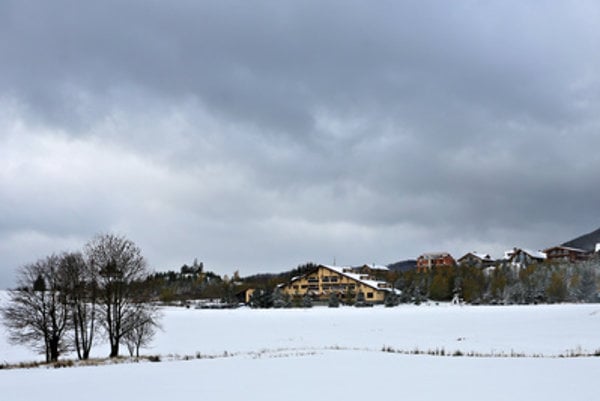 The Donovaly resort in central Slovakia had snow as early as October. (Source: SITA)
Font size:A-|A+

On November 29, Slovakia will be hit by a wave of snow, the Slovak Hydro-meteorological Institute (SHMÚ) warned. It issued a first, lowest, grade warning.

The warning goes for the whole of the country, except for the extreme south-east, the TASR newswire wrote. The snow will last until the evening of Thursday, November 30.

In central Slovakia, snowfall, with a coverage of between 10 to 40 centimetres in depth, is expected by Wednesday noon. 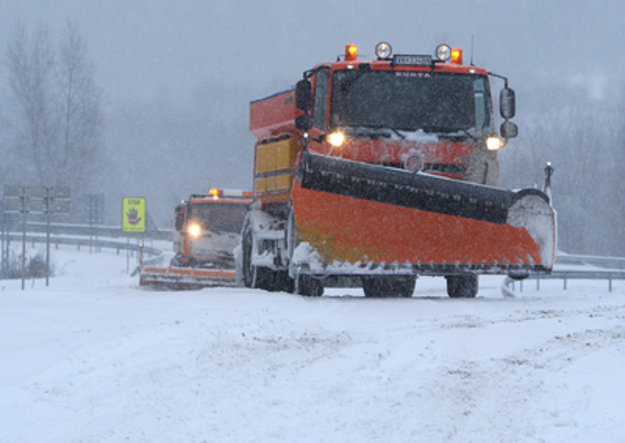 In the west, the snowfall is expected to start on Wednesday evening and meteorologists predict a depth of 5 to 15 centimetres.

In the eastern Slovakia, 10 to 30 centimetres of snow could fall from Wednesday evening, according to TASR.