The new political movement claims it offers an alternative for people across the political scene, which lacks a progressive, liberal, pro-European force. 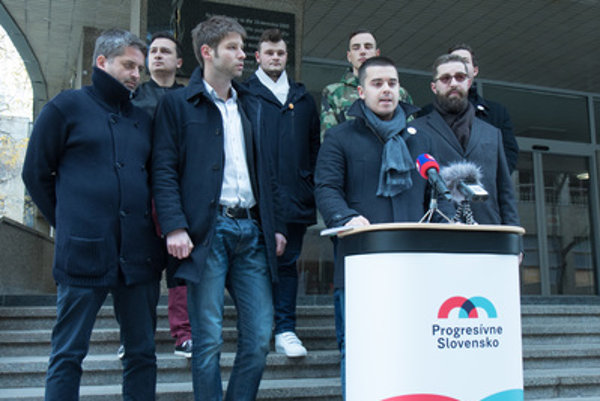 Representatives of Progressive Slovakia present their ideas about how to help secondary-school and college students. (Source: TASR)
Font size:A-|A+

Progressive Slovakia handed over 13,500 signatures to the ministry and applied for registration, the TASR newswire wrote. The party fulfilled the required conditions and it registered Progressive Slovakia as a new political movement, Martin Dubéci of the party informed the newswire. 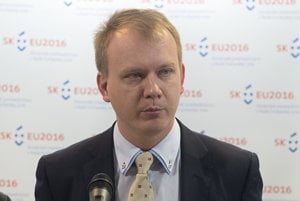 Progressive Slovakia is supposed to offer an alternative for people across the political scene, which lacks a progressive, liberal, pro-European force. Its founders presented in September a comprehensive vision for Slovakia, while in the near future they are planning to present more new faces, TASR reported.

Members will vote for their chair and other leaders at the party’s founding congress in Žilina on January 20.