Slovak farmers get €5 million in damage compensation from EC 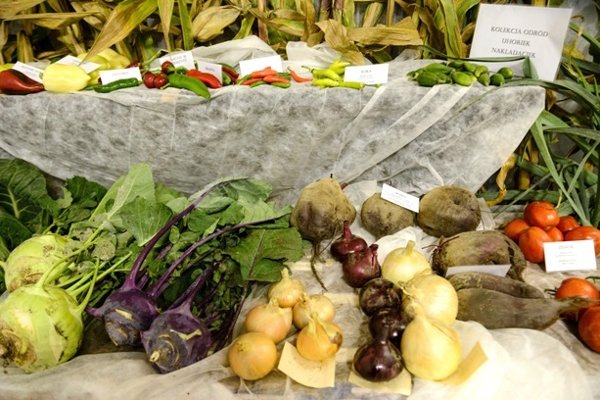 The European Commission (EC) will send €5.6 million in damage compensation to Slovak farmers when it allocated a total of €433 million for this purpose for the EU. This amount comes from the agricultural crisis reserve for the fiscal year of 2017, which includes funds acquired from direct payments to farmers for this year, the Pravda daily wrote on November 28.

The money thus collected can be returned to farmers from December 1, 2017. The farmers affected by bad weather this past spring and related damages can count on higher direct payment advances for 2018, a decree published on that day implies.

“Despite many critical situations in agriculture last year, all the resources available in the crisis reserve have not been used so far,” the EC decree reads, as quoted by the Sme daily. “Additional support measures for some branches facing difficulties – like fruits, vegetables, milk and other branches of the economy – were financed from the current budget in 2017. The farmers who have been affected by the damage caused by unfavourable weather conditions this spring can count on higher direct payment advances for 2018, and under certain conditions, they can receive payments for greening.”

The greatest sum to repay the transferred budgetary resources for addressing crisis situations will be received by France (€90 million), followed by Germany (€58 million) and Spain (€55 million). The countries receiving the smallest amounts include Malta (€37,000), Cyprus (€356,000) and Luxembourg (€406,000).

The concept of a reserve and compensation framework in agricultural crisis has been agreed upon in the reform of joint agricultural policy from 2013, and it was first applied in the 2014 budgetary year. The deduction only concerns direct payments of over €2,000.