There will be a last special ride on a unique electric railway on December 2, concluding a good tourist season in which it transported 11,000 people. 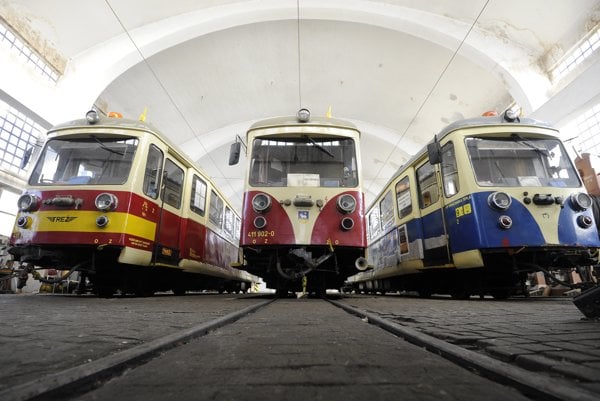 The interest of people in the unique narrow-gauge railway keeps growing every year, numbers show. This year, almost 11,000 people bought a ticket to ride on the Trenčianska Teplá – Trenčianske Teplice electric railway. During the summer months, the popular train/tram transported 7,100 passengers at a regular schedule, while five extra-schedule “nostalgia” rides attracted 3,800 additional people, the SITA newswire wrote on November 29.

The final event of this tourist season at the unique 108-year-old railway will be on December 2 – a “St Nicolas Ride” for children and families.

In the summer, a total of 192 trains were dispatched, most of them traditionally in July and August with a total of 5,730 people as passengers. 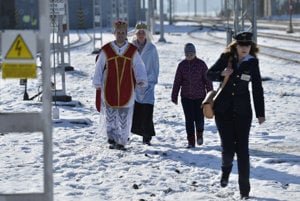 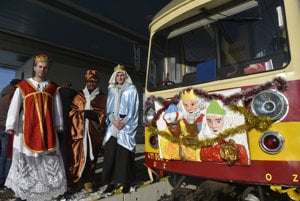 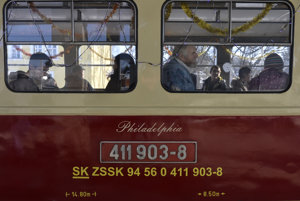 “Just like in previous years, about 95 percent of passengers were tourists and clients of the Trenčianske Teplice spa,” head of the Trenčín Electric Railway, Dušan Nosál told SITA. “We were happy that some of the spa patients and clients even used it as a connection to a regular train.”

This season, the unique railway transported about a thousand more passengers compared to 2016.

The special rides usually include the Epiphany Ride, the Easter and Florian rides, the Children’s Day Ride and a Goulash Competition Ride. A very popular one is the St Nicolas Ride, with a “hellish” railway station in Trenčianske Teplice, impersonations of St Nicolas, angels and devils, as well as packages of sweets for children.