Social networks in the EU will require parent's approval when registering children from 13 to 16-years-old. 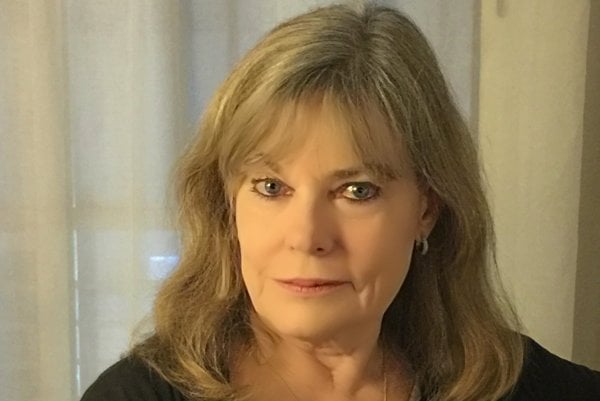 European Parliament and the Council of the EU issued The General Data Protection Regulation (GDPR), which forces operators of social networks in the EU to require parent's approval when registering children, due to personal data safety. States of European Union can set the minimum age of young people for when they can register on their own between 13 and 16. In Slovakia, the Justice Ministry wants the upper limit. Such enforcement of parental consent does not make sense, according to Janice Richardson, expert on children's rights to the Council of Europe.

The Slovak Spectator (TSS): Child protection on internet is not just an imaginary issue. Just recently Slovak politician Boris Kollár faced a scandal when the public learned that he explicitly talked about sex with a 15-year-old female drug addict. He claims that she looked older and they were just flirting. Can this EC directive prevent such situations?
Janice Richardson (JR): It is a real problem but it also shows that we need to teach people much more about critical thinking. A 15-year-old girl uses language a politician certainly recognises as the language of a teenager and not a language of a fully-developed 25-year-old woman. I find it hard to believe that the politician cannot see that he is talking to such a young girl. Regarding the GDPR Directive, I don’t think that it could prevent such situations from happening again.

TSS: Facebook has not published a statement on the possibility that children below the age of 16 will need parental consent for registering. How will Facebook and other social networks deal with such a rule?
JR: There is no statement because although social network operators meet regularly to discuss those issues, right now they are still searching for responses. There is no specific way on how they will deal with this because they understand that they have to find a common path and GDPR puts in place a number of other requirements and social media platforms are currently focusing on them.

TSS: Is it technically possible to prevent children from lying about their age or are EU states passing laws that are easy to avoid no matter how hard we try?
JR: I think it is the latter. Several years ago I was in the Council of Europe working group, trying to look at all forms of age verification across the world just to see if we could bring up guidelines on age verification. We saw very interesting things. For example, in Japan there were machines scanning the eye of user. To avoid this measure, children were asking their parents to stand in front of the machine so their eye was scanned instead of the child’s eye.

Another example is the Netherlands, where young people going to university get standard e-mail address they have to use to contact official services. If the state created such e-mail address for all children, social networks providers would be able to verify their real age. But there are many pros and cons of such an idea and to me it such measures could rapidly lead to a police state.

To be clear, I think that we have to find a way of proving the real age of people using social networks but we have to do this in a way where we will protect one’s personal data first.

TSS: Different EU countries will have a different age threshold of age 13 to 16. How will global social networks adapt to that?
JR: There are many of those issues. Let us imagine that a 13-year-old child living in Ireland is allowed to register. Then he or she travels to Germany where maybe this threshold is set at 16 years. In my opinion, it will cause a lot more tracking and exchange of personal data than we have now. Information service providers will try to find out the real age of that child online. There is only one sure way on how to do that and it is gathering personal data from children and cross matching anything that could inform about the child’s age. Social media providers will also need to track their location to know which age requirement applies.

TSS: What do you think about these regulations?
JR: We are dodging true responsibility. How can parents who understand the rules much less than their children decide which services their children should use? It is almost like telling a 13-year-old child that you can go to the library but you have to come back and check with me if you are allowed to take the chosen book.