Our asset: the coach 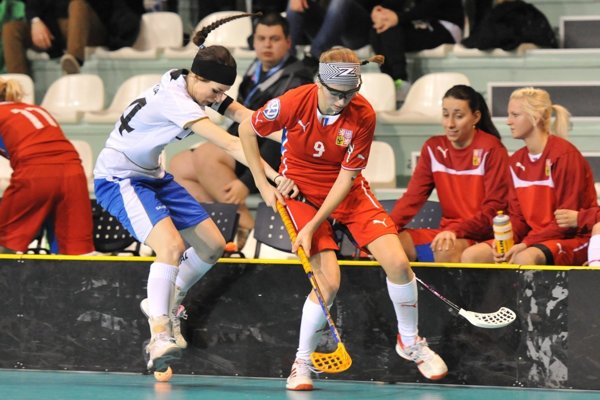 The Slovak female floorball team will attend the upcoming women’s world floorball championships, which start in Bratislava on December 1, with a clear aim: to become one of the five best teams.

“Our aim is to play good floorball and place fifth,” said the team’s coach, Michal Jedlička, as quoted by the TASR newswire. “Any worse place will be a failure.”

Slovakia will host the women’s world floorball championship for the first time, which takes place every two years. It takes place between December 1 and 9, with matches being held at the Ondrej Nepela Winter Stadium and Hant Arena in Bratislava.

Coach as the biggest asset

Slovakia is currently the ninth team in the International Floorball Federation (IFF) ranking and will play in the C group.

Jedlička says he respects the elite teams, which are represented by Sweden, Finland, Switzerland and the Czech Republic.

“We will try for a small miracle, but we are still standing firmly on the ground,” said the captain of the Slovak floorball representation Lucia Košturiaková, as quoted by TASR, adding that fifth place would be a success.

Two years ago, Slovakia placed eighth. At the time, there was not a very good atmosphere on the team. Since then, the team has changed its coach. Jedlička is considered a big asset for the team since he motivated the players to continue playing and helps improve their play.

“I don’t know any coach who would be the same,” Košturiaková told the Sme daily, adding that he spends hours watching the competitions and analysing the teams’ tactics.

How will the tournament look?

Altogether 16 teams will compete in the championship, divided into four groups. Slovakia is playing in the C group against Singapore (December 1), Estonia (December 2) and Australia (December 3). It is considered the strongest team.