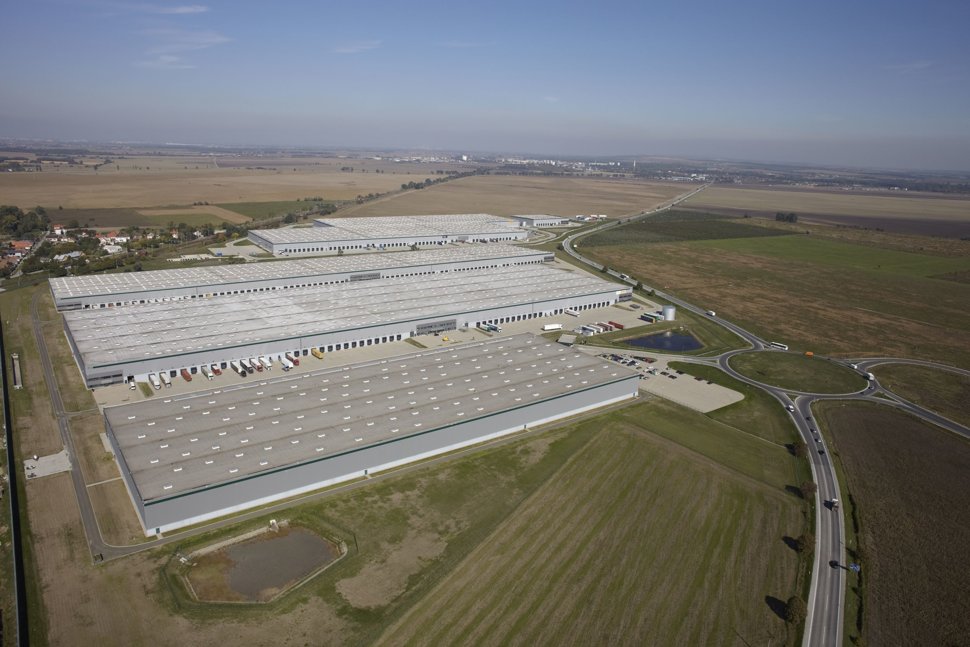 The market for logistics and industrial real estate in Slovakia is thriving especially due to the growth of the automotive industry, as well as e-commerce. The prospects of Slovakia as a region with a positive outlook were proven by a September deal, the largest in both area and investment volume in central and eastern Europe, which even reshuffled the ranking of companies active in this sector.

“The post-crisis period is characterised by constant growth in the logistics and industrial real estate sector, of which the years 2016 and 2017 are setting all-time records in Slovakia’s history,” Peter Jánoši, director of P3 for Slovakia told The Slovak Spectator when assessing the development of the sector over the last five years. “2016 and probably also 2017, has outperformed the record pre-crisis years of 2006 and 2007.”

Samuel Šporka, head of the department of industrial and logistics real estate at JLL Slovensko, added that since 2012 to the present, the area of logistics and industrial real estate in Slovakia has almost doubled, from 1.16 million square metres to 2.01 million.

“This favourable development reflects the positive economic situation in Slovakia and especially in western Slovakia, where more than 90 percent of all logistics real estate are concentrated,” Šporka told The Slovak Spectator.

Martin Varačka, head of the department of industrial real estate at CBRE Slovensko added the market has gradually recovered from the recession and expanded.

“Developers have taken a lesson from excessive speculative projects and their approach to construction is now more conservative,” said Varačka, adding that they start building a new hall only when 30-50 percent of the project, depending on its size, is pre-leased.

Consultancy companies, as well as developers and operators of logistics and industrial real estate, see the automotive industry and e-commerce to be the main driving forces of the growth.

“New projects in the automotive sector and the arrival of Jaguar Land Rover in Nitra even strengthen this effect,” said Varačka.

The arrival of new players along with their suppliers has stimulated demand for modern logistics and industrial real estate.

“In terms of the new projects under construction, we see the biggest activity around Nitra due to the arrival of the carmaker JLR,” said Ján Rakovský, a consultant in the industrial agency at Cushman & Wakefield Slovakia.

The plant the British carmaker is building here will be 300,000 square metres large. Total investments are projected at €1.4 billion while serial production is planned to start in late 2018.

The biggest player on the Slovak market, Prologis, is one of the developers that took the opportunity. In September, it launched the construction of two out of three projected halls in the new park in Nitra. Their construction is planned for completion during the second quarter of 2018. New customers have already secured 80 percent of the total area of 62,325 square metres in advance, said Martin Polák, senior vice president and regional head of Prologis Central and Eastern Europe. They are ready to start construction of the third hall after it is pre-leased at about 50 percent, expects Polák, which may happen next year.

Nevertheless, Prologis considers e-commerce as the main factor behind the growth of the sector in the last five years.

Jana Liptáková
Subscribe Author Subscribe
News: Receive notifications about new articles by email. Try the new feature and turn on the subscription.
Jana Liptáková has been with The Slovak Spectator since 2004. After three years of serving as a part-time contributor and freelancer for the culture section, Ms. Liptáková joined The Slovak Spectator full-time as a culture writer and photographer in April 2007. Before joining the Spectator, Ms. Liptáková worked with the TASR newswire and later Slovakia’s first private newswire, SITA, for more than 15 years. Ms. Liptakova covers culture and business and she is the newspaper’s photographer.Ms Liptáková graduated with a Masters of Sciences degree (awarded for extended study) from the Technical University in Trnava, majoring in materials science and technology.
Send the article by email
Close ad