Slovak films, now successfully screened within the country, have also been shown at foreign festivals with much acclaim. 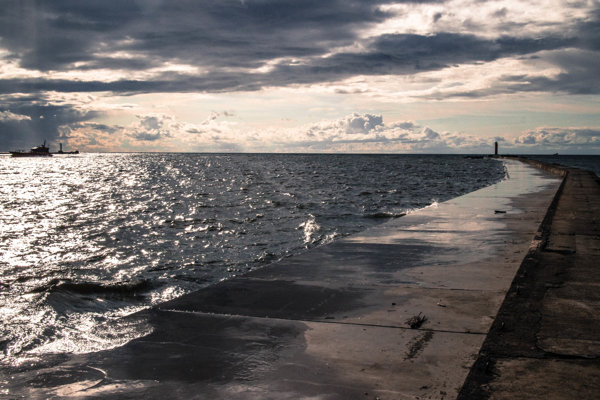 OUT by Gyӧrgy Kristóf (Source: Courtesy of SFÚ)
Font size:A-|A+

The Festival of Slovak and Central European Film in the French town of Cran-Gevrier ceremonially opened its 11th year November 24 with the Slovak movie Out from director Györg Kristóf, with his personal attendance. In five days a total of six Slovak and co-production films were shown, of which five also ran for three festival prizes: The Teacher (2016) from Jan Hřebejk, The Line (2017) from Peter Bebjak, Home Care (2015) from Slávek Horák and the documentary 5 October by Martin Kollar (2016). 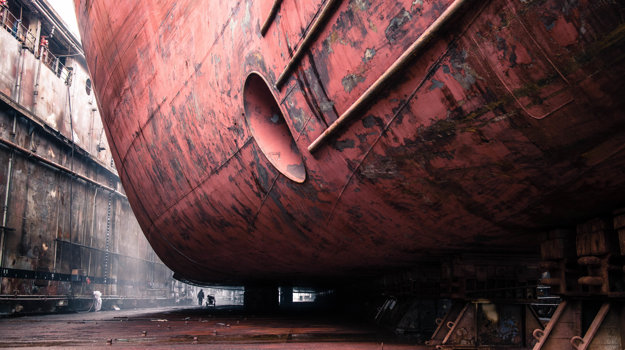 As part of the prize, the winner of the Viewers' Award also received a sculpture made by visual artist of Slovak origin, glassmaker Yan Zoritchak, the Slovak Film Institute informed.

The collection of Slovak films in the programme was finished off with the movie by Dušan Hanák Pink (or Rose-Tinted) Dreams (1977).

A total of 20 films from nine countries of central Europe were screened at the biennial festival which was established in 1997 out of a long-term partnership between the French town Cran-Gevrier and Slovak city of Trenčín. The festival presents the latest Slovak films and in the past, several Slovak filmmakers have participated in it.

The film Filthy by director Tereza Nvotová received the Nadácia Tatra banky (Tatra Banka Foundation) award Young Artist for authors under 35 years of age, in the category of audio-visual works, film, TV and radio. Her feature debut is considered interesting thanks to its authentic approach to the hot issue of sexual violence. More than 50,000 visitors have seen it since its June premiere in Slovakia, proving its popularity. 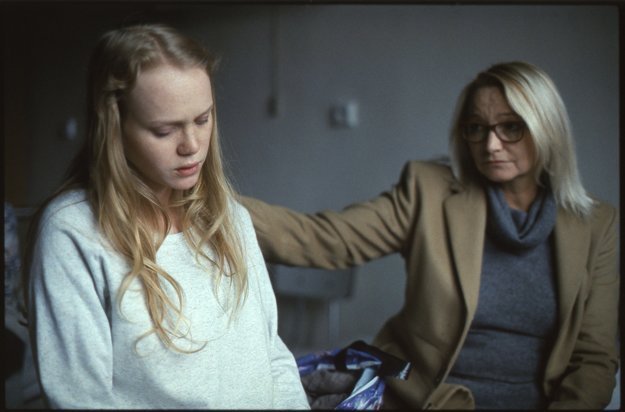 The Filthy (Source: Courtesy of SFÚ)

The movie got two awards from the Slovak Art Film Fest in Košice, as well as the Best Feature Film award at the Nisa Film Fest in Germany and the Portuguese Fest – New Directors, New Films award. It also got the award for the best feature film, at the Festival of Czech and Slovak Films in Australia, together with The Little Harbour by Iveta Grofová.

The most recent awards are the Young Talent from Exground Filmfest in Wiesbaden, Germany (as well as the Visitors' Award), and at the end of November, The Filthy was shown at the Cairo IFF. In December, the film will travel to Poznan, Poland and Chennai, India.