Thanks to hefty snowfall, lots of natural snow awaited skiers in many Slovak ski resorts during the opening weekend of December 1-3. 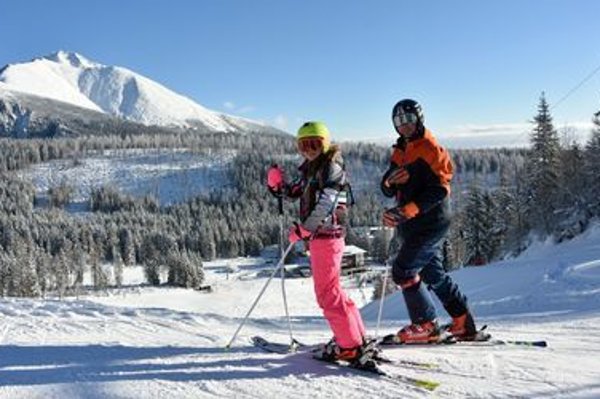 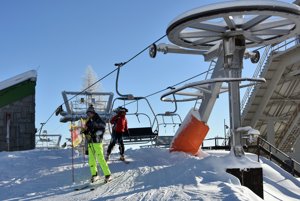 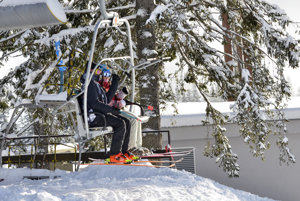 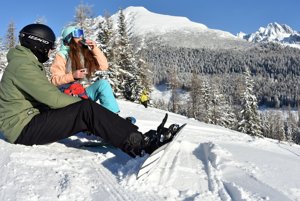 Some of the resorts are not in full operation but it is still possible to ski.

Low, High Tatras and other mountains ranges open to skiers

At Chopok, both the northern and the southern side are ready for skiers, the Sme daily wrote, adding that skiing is possible from 2,004 metres above sea level, with 12.5 kilometres (about 25 percent of total capacity) available. The season opened with a traditional event-dog sleighs brought a princess and prince to the annual snow ball.

At Štrbské Pleso in the High Tatras, three slopes are open: Interski, Turistická and Junior. There is about 40 cm of snow and 2.5 kilometres of ski slopes, Zuzana Fabianová, spokesperson of Tatry Mountain Resorts (TMR), informed.

People from as far as Košice and western Slovakia are skiing without long queues – and even the “Tatra Yeti” arrived to the Štrbské Pleso season opening.

The cableway running from Tatranská Lomnica to Skalnaté Pleso is being repaired and prepared for the season; it will open on December 8, 2017.