At the first floorball world championship, Slovak female players are doing even better than expected, beating all other teams in their preliminary group. 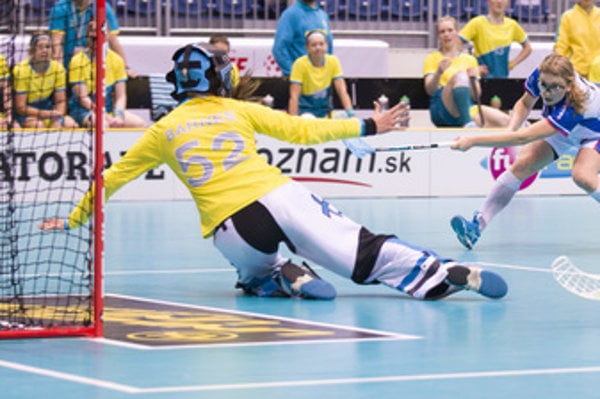 Local floorball representatives wanted to make a good showing among the best teams at the Women's World Floorball Championship that began on December 1.

“Our goal is to play good floorball and make it to among the five best teams,” coach of the Slovak national team, Michal Jedlička, said before the championship, as cited by the Sme daily. “Anything lower than fifth place would mean failure.” 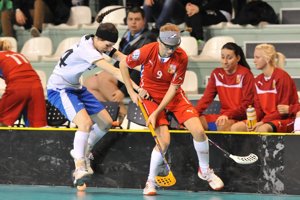 The Slovak players did not disappoint in the initial phase of the World Championship. They won all three matches in the C-group, scoring a total of 43 goals. They beat Singapore in the first duel, then Estonia and even Australia. Now, however, they face more difficult opponents.

So far, Slovakia has performed as expected. They are the ninth-ranked team in the world for female floorball, and have the best position among the lower-performance group (the first eight teams play in the A and B groups).

However, they had to play well from the very beginning, especially against teams like Estonia.

Currently, the Slovak girls dominate the productivity chart at the championship.

The audiences helped too, as they created an awesome atmosphere at the Ondrej Nepela ice-rink in Bratislava.

A difficult match awaits the Slovak team on December 5 at 16:00 when they play against the fourth team of the B-group (Germany or Poland).