Bojnice Castle will get a Christmas look and welcome St Nicholas

From St Nicholas’ day until Epiphany, Bojnice Castle will be covered in Christmas decorations, including handmade pictures by children. 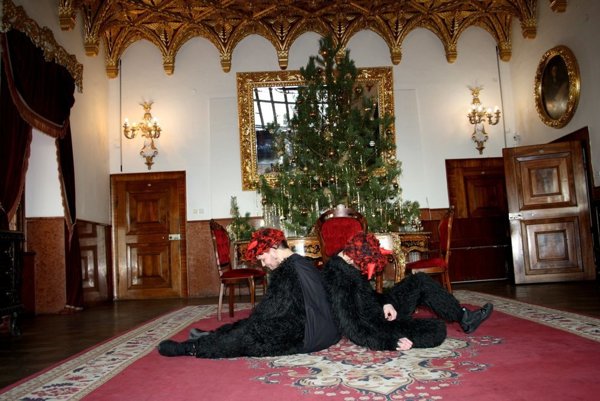 The holiday season will start at Bojnice Castle on December 6, with an event presenting St Nicholas (Svätý Mikuláš), and continue with Christmas at the Castle (Vianoce na Zámku) until Epiphany (January 6), which usually marks the end of the Yuletide season.

“By the end of the year, our ancestors started to prepare for Advent and Christmas,” promo-manager of the Slovak National Museum-Museum Bojnice, Petra Gordíková, told the TASR newswire. “Farming and breeding work gradually ended, wood for winter was prepared, and households, as well as relations, were cleaned. The processing of feathers and spinning sessions also took place.” 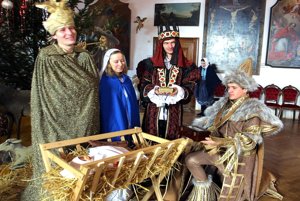 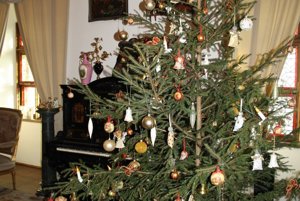 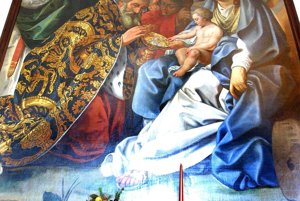 Christmas used to be spent in the spirit of traditions and old customs, and its arrival was connected with the holidays of St Barbara (December 4) and St Lucia (December 13).

“Right before Christmas, households were filled with the scent of spices and housewives started baking sweet wafers and honey cakes,” Gordíková also said.

Bojnice Castle will demonstrate some traditional preparations for Christmas. The touring space will be seasonally decorated and there will be short themed scenes. Several dozen Christmas trees will be installed in the museum, including folding ones with handmade decorations, Gordíková summed up.