Slovak floorball players continue to ride their wave of success

They defeated the Germans and advanced to the quarterfinals. 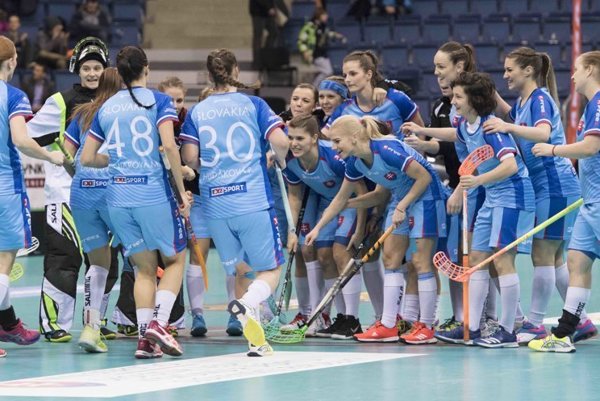 Slovakia’s female floorball players advanced to a position among the top eight teams at the Women’s World Floorball Championship. They defeated their rivals from Germany 7:3 on December 5.

The Slovak representatives thus continue their victories at the championship. They also won their C group with all six points.

It is already clear that this year will bring the Slovak players their best placement at the world championship to date. In the previous tournament held in 2015 they placed eight.

Team’s captain: It took a load off my mind

The Slovaks were dominant from the start. After the first eight minutes they led with two points. Although the Germans later tied, they managed to gain the lead again and scored five more points.

“I probably expected that it would be an easier match for us,” said the team’s coach Michal Jedlička, as quoted by the TASR newswire.

The team’s captain, Lucia Košturiaková, who scored three points, was pleased with their advance, though it was not unexpected. 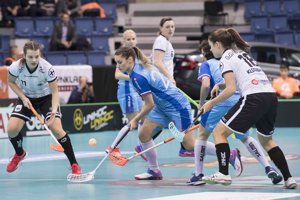 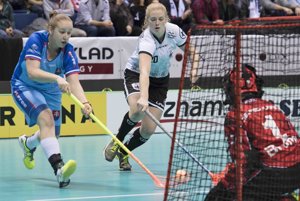 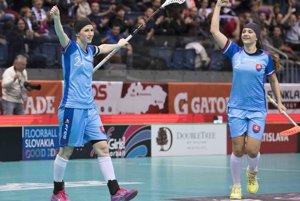 “However, we did not play as well as we should have,” Košturiaková said, as quoted by TASR, adding that they will have to improve their play for their match against Finland. “On the other hand, it was a crucial game for us and I personally can say that it took a load off my mind.” 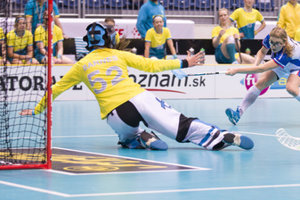 The Slovak team will face Finland on December 7 at 17:00.

Although the Finish team is considered favourite, the Slovak players are ready to do their best.