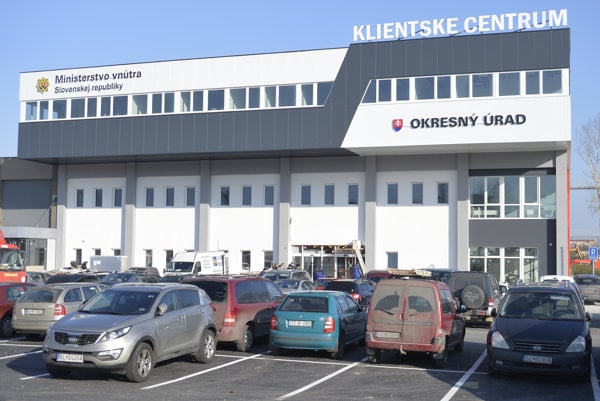 The system of client centres in Slovakia has caught the attention of Cuba, said State Secretary of the Interior Ministry, Denisa Saková. She met with the Cuban Ambassador to Slovakia, Yamila Sonia Pita Monter, on December 5 at the premises of the client centre in Bratislava.

She commented on the developing bilateral relations between the two countries which is also confirmed by the mutual visits at top levels as well as professional, the TASR newswire reported.

The Cuban ambassador said that her country is interested in cooperation with Slovakia in public administration of which Slovakia has rich experience. 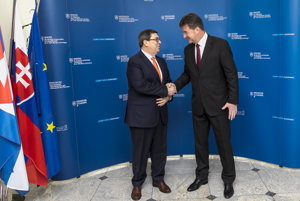 Read also: Cuban minister: We don’t care what the US thinks about ties with Slovakia Read more

To launch the collaboration, the ambassador met with public administration representatives in late November, to discuss client centres in particular, as reported by TASR.

Monter was especially interested in the so-called ESO (Effective, Reliable and Open Public Administration) reform. More than 50 client centres have been opened since 2014, out of a planned 79. Apart from district capitals, they can be found in other places as far as 50 kilometres away from the district capitals.

The most recent one was opened in Žilina.

The Cuban ambassador was also interested in the transformation of the regions’ arrangement and their transition to autonomy. Currently, the reforms are being adopted in two provinces in Cuba, TASR reported.