The world tour of the Australian Umbilical Brothers duo with their English-language show makes a stop in Slovakia. 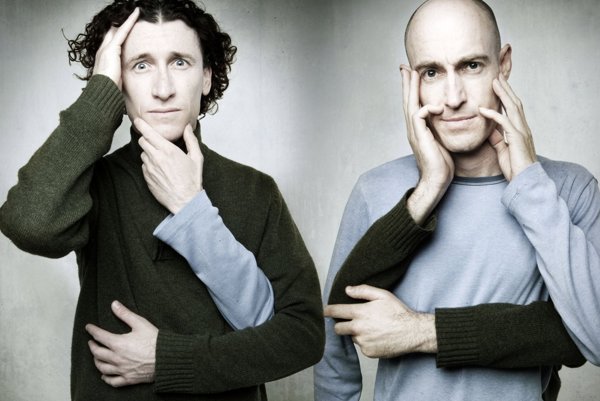 Two inspiring, funny, Australian performers, The Umbilical Brothers, are visiting Slovakia a second time. This time they are making a stop at the Majestic Music Club in Bratislava on December 7, at 20:00.

Their show with the long name Best of the Worst of the Best of The Umbilical Brothers is arriving in English, without translation. 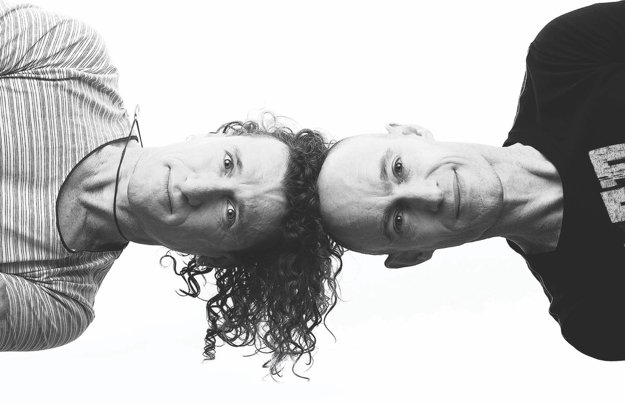 The Umbilical Brothers is an international comedic phenomenon, combining vocal and physical abilities in a fusion of theatre, slapstick comedy and stand-up, violating all rules in their own way, the organisers informed the SITA newswire.

The US magazine Entertainment Weekly ranked David Collins and Shane Dundas among the 100 most creative people in show business.

They have appeared on the Stephen Colbert Late Show in the USA, performed as support for Robin Williams, and at the Sydney Opera. 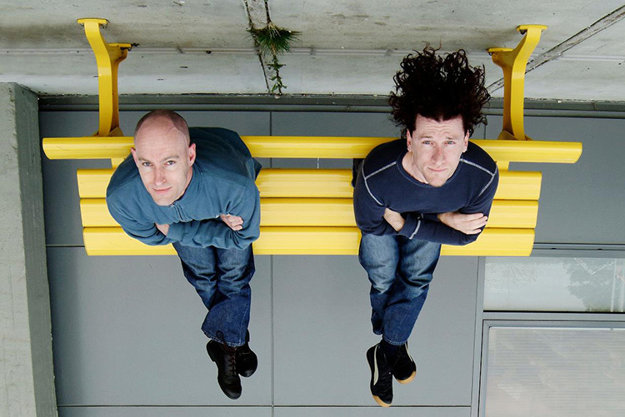 They received Drama Desk Awards for their debut theatre show Thwak!, which played off-Broadway. The duo also received the Helpmann Award, the Australian version of the Tony Award, for best comedy, and was the headliner of the Edinburgh Fringe Festival, awarded the Choice Award for their performance and nominated for the Edinburgh Comedy Awards. They were also featured in the TV Upside Down Show (created with the non-profit Sesame Workshop), which got them a Daytime Emmy (USA) and Logie (Australia) awards.

They have already performed in Slovakia – twice in Bratislava and once in Liptovský Mikuláš.