Danes to build a new farm for thousands of sows

Farm expected to be located near Levice. 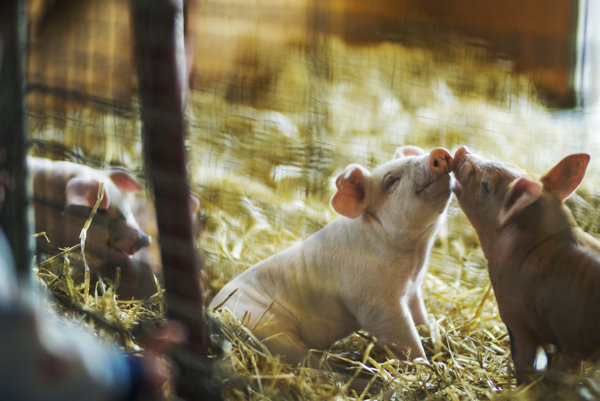 A new farm for breeding 4,500 sows may be built in the village of Sazdice, near Levice. The Danish company Pigagro plans to invest €10 million for this purpose and create 25 new jobs, according to the material the company submitted for the environmental impact assessment.

The company wants to respond to the demands of the Slovak market for pork by increasing its own production of pigs. The new farm is expected to be situated about one kilometre from Sazdice, on the land currently used for agricultural purposes, TASR wrote.

The farm is expected to consist of five breeding halls that will include the birth hall and nursery (two halls), two gestational halls, and one insemination hall. Part of the operation will be three storage tanks and technical infrastructure.

“The proposed solution corresponds with the current technical possibilities and meets the criteria for an up-to-date operation,” the company said, as quoted by TASR.

Pigagro plans to launch the construction in December 2018, with production expected to be launched in November 2019.