The UNESCO committee adopted its decision on December 7. 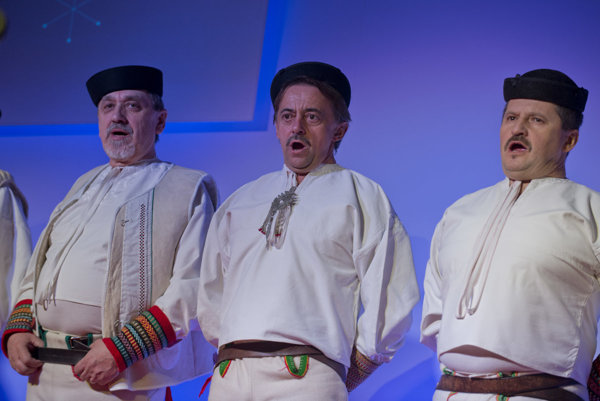 Slovakia has a new entry on UNESCO's Representative List of the Intangible Cultural Heritage of Humanity.

Members of the Intergovernmental Committee for the Safeguarding of Intangible Cultural Heritage decided on December 7 to include the multipart singing of Horehronie on the list.

The traditional singing from the Horehronie region is a throat-singing technique performed by multiple singers whose voices can travel long distances.