It reflects especially in a boom in construction of industrial real estate while the retail real estate market remains attractive thanks to the decreasing unemployment and growing purchase power. 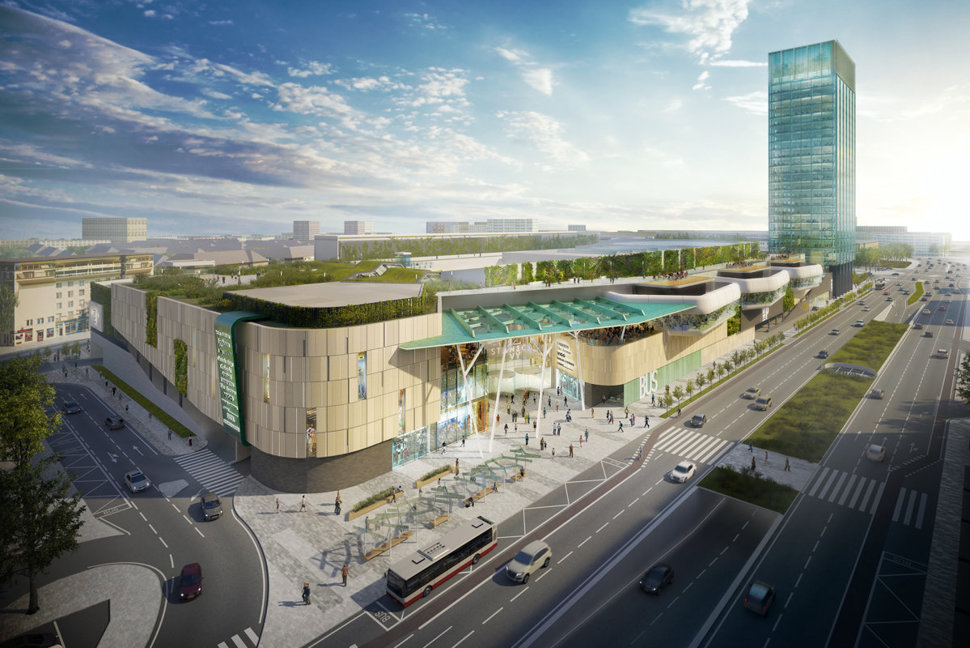 Slovakia continues to experience a solid economic growth which is even expected to further accelerate after the British carmaker Jaguar Land Rover (JLR) launches production in its brand new plant in Nitra in late 2018. This reflects especially in a boom in construction of industrial real estate while the retail real estate market remains attractive thanks to the decreasing unemployment and growing purchase power.

The driving force of JLR

The development of Slovakia’s industrial and logistic real estate is stable, and reflects the dynamics of this sector.

“In terms of the new projects under construction, we see the biggest activity around Nitra due to the arrival of the carmaker JLR,” said Ján Rakovský, consultant of the industrial agency at Cushman & Wakefield Slovakia, estimating the new industrial premises at about 50,000 sq m. “But we should not forget the construction of a new logistics centre, which Amazon is building in Sereď to be about 60,000 sq m large.”

But the biggest event of the year of 2017 from the viewpoint of transactions in this sector undoubtedly was the sale of the fully leased 240,000 sq m Prologis Park Galanta-Gáň in western Slovakia to the Chinese company CNIC in September for an undisclosed sum. 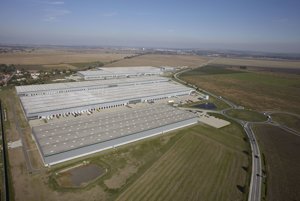 “The park is the largest logistics asset, both by area and investment volume, ever sold in the CEE region,” said Miroslav Barnáš, CEO of JLL CZ&SK, head of Capital Markets Slovakia. “The overwhelming interest of investors once again confirmed that western Slovakia, the hub of European production and innovation, is an extremely attractive and liquid investment destination, even when it comes to large single asset deals.”

Rakovský expects that the construction of industrial real estate will continue next year in particular around Nitra. But the lack of qualified labour in this region will indirectly support other regions of Slovakia.

“Especially localities in central Slovakia with sufficient infrastructure will get a chance,” Rakovský told The Slovak Spectator. “An important fact is that people in this region are historically used to the work in manufacturing factories.”

Majority of industrial and logistic spaces are still concentrated in Bratislava and the western part of the country but there are several projects planned for eastern Slovakia as well. Speculative development aims at the regions of Senec, Nové Mesto nad Váhom and Žilina, according to the Slovak arm of the real estate consultancy company Colliers International.

The year 2017 brought a very progressive development in the construction of retail real estate.

“The first hybrid centre, a combination of a retail park concept and a shopping gallery built on a transportation hub, opened in September in Banská Bystrica,” said Katarína Paule, head of retail agency at Cushman & Wakefield Slovakia. Terminal Shopping Center combines a bus/train station with a shopping mall.

Jana Liptáková
Subscribe Author Subscribe
News: Receive notifications about new articles by email. Try the new feature and turn on the subscription.
Jana Liptáková has been with The Slovak Spectator since 2004. After three years of serving as a part-time contributor and freelancer for the culture section, Ms. Liptáková joined The Slovak Spectator full-time as a culture writer and photographer in April 2007. Before joining the Spectator, Ms. Liptáková worked with the TASR newswire and later Slovakia’s first private newswire, SITA, for more than 15 years. Ms. Liptakova covers culture and business and she is the newspaper’s photographer.Ms Liptáková graduated with a Masters of Sciences degree (awarded for extended study) from the Technical University in Trnava, majoring in materials science and technology.
Send the article by email
Close ad